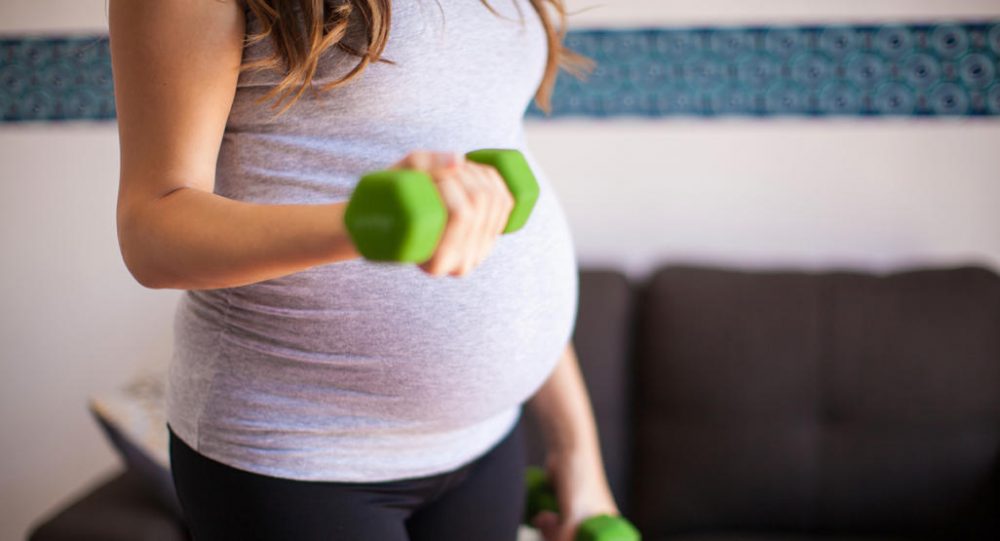 Many women would like to continue strength training during pregnancy, but are hesitant due to the seemingly inconsistent and diverse opinions on the subject. In recent years, however, a growing number of professionals from the medical and exercise science communities have te ndered specific advice for pregnant women interested in strength training.

According to Updated Guidelines for Exercise During Pregnancy

Walking lunges, which may raise the risk for injury to pelvic connective tissue, and free weights, which may hit the abdomen when used, should be avoided. Instead, the use of resistance bands has been recommended.

In addition, lifting while flat on one’s back, in the second and third trimesters, may cause the uterus to compress the inferior vena cava, into which blood from the pregnant uterus flows. “This increased pressure can be transmitted to the placenta and could compromise fetal blood flow in the gas-exchange area, thereby limiting oxygen supply to the fetus.” Instead, these movements can be performed at an incline.

If you feel muscle strain or excessive fatigue, modify the moves and reduce the frequency of the workouts. Pregnancy is not the time to perform heavy weightlifting, but muscle strengthening according to the new guidelines will burn calories and increase the resting metabolic rate. 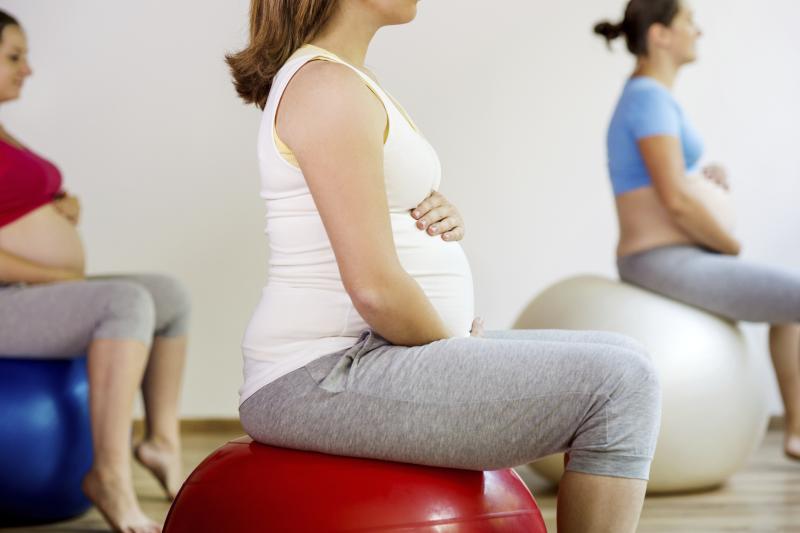 Exercise during pregnancy is most practical during the first 24 weeks. During the last 3 months, it can be difficult to do many exercises that once seemed easy. This is normal.

If it has been some time since you’ve exercised, it is a good idea to start slowly. Begin with as little as 5 minutes of exercise a day and add 5 minutes each week until you can stay active for 30 minutes a day.

Always begin each exercise session with a warm-up period for 5–10 minutes. This is light activity, such as slow walking, that prepares your muscles. During the warm up, stretch your muscles to avoid stiffness and soreness. Hold each stretch for at least 10–20 seconds.

After exercising, cool down by slowly reducing your activity. This allows your heart rate to return to normal levels. Cooling down for 5–10 minutes and stretching again also helps you to avoid sore muscles. 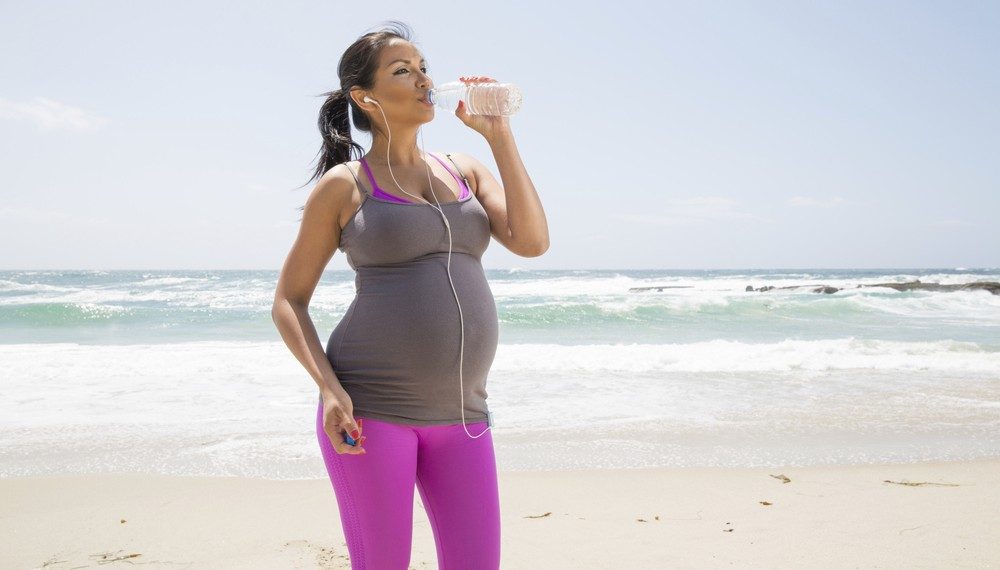 BASIC GUIDELINES AND PRINCIPLES FOR STRENGTH TRAINING FOR PREGNANT WOMEN 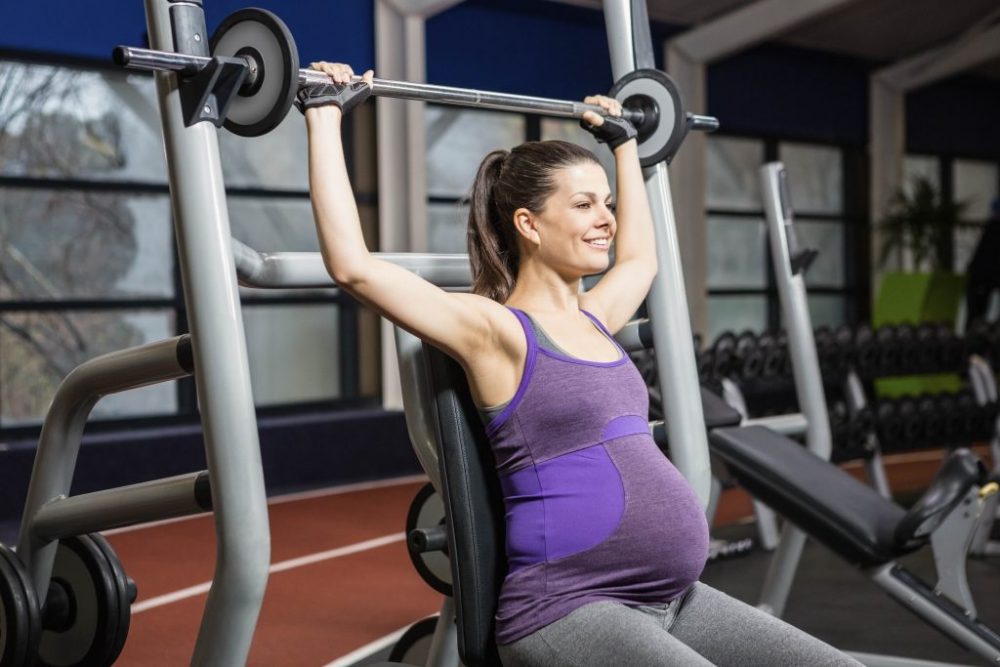 CONTRAINDICATIONS FOR EXERCISE DURING PREGNANCY

History of three or more spontaneous abortions or miscarriages.

Comments Off on Muscle Strengthening during Pregnancy