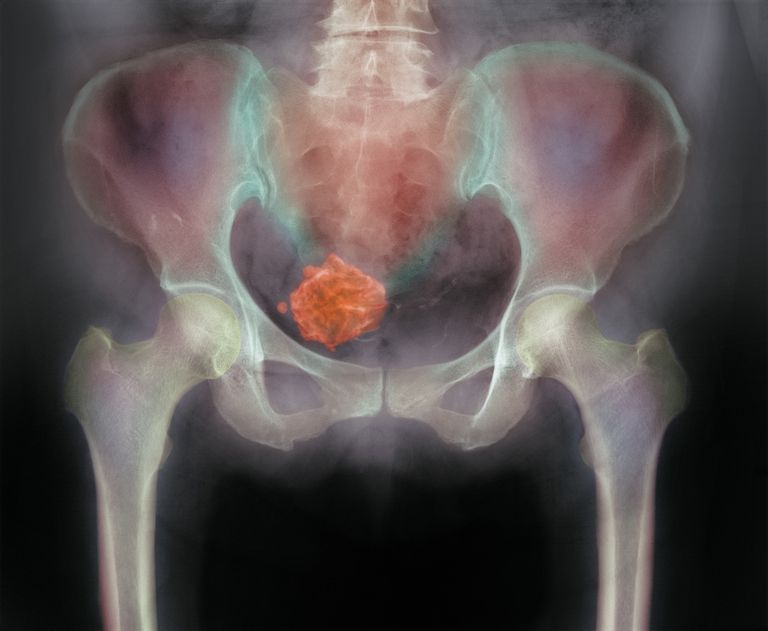 Also known as uterine leiomyomata, uterine fibroids are abnormal growths that form from muscular tissue in the uterus. Ranging in size, the growths can occur singly or in numbers.

The most common type of non-cancerous tumors in women of childbearing age, uterine fibroids are estimated to occur in three out of four women during their lifetime.

Uterine fibroids aren’t associated with an increased risk of uterine cancer. They also tend to decrease in size after menopause.

While many women with uterine fibroids show no symptoms of this condition, some women may experience one or more of the following:

Because uterine fibroids can lead to certain complications (including anemia from heavy blood loss), it’s crucial to consult your physician if you experience symptoms of this condition.

Standard treatment for uterine fibroids typically involves the use of medications that help relieve symptoms and slow the growth of fibroids. Treatment also may include surgical procedures such as myomectomy, which removes the fibroids but leaves the healthy areas of the uterus in place.

To date, few studies have explored the use of alternative medicine in the treatment of uterine fibroids. Here’s a look at key findings from the available research.

In an animal study published in 2010, scientists discovered that eight weeks of treatment with green tea extract led to a significant decrease in the volume and weight of uterine fibroids among a group of mice.

In a pilot study published in 2002, researchers assigned a group of women with uterine fibroids to six months of treatment with traditional Chinese medicine, body therapy (including bodywork), and guided imagery. Study results showed that fibroids shrank or stopped growing in 22 patients in the treatment group, compared with three patients in the control group.

For a research review published in 2010, investigators sought out all randomized controlled trials comparing acupuncture with various other treatments (such as medication) in the management of uterine fibroids. Finding none of the available studies sufficiently well-designed, the review’s authors concluded that “the effectiveness of acupuncture for the management of uterine fibroids remains uncertain.”

Although the exact cause of uterine fibroids is unknown, it’s thought that certain genetic and hormonal factors may play a role in their development. For instance, the hormones estrogen and progesterone may stimulate the growth of uterine fibroids.

The following may increase your risk for uterine fibroids:

What You Should Know Before Using Natural Alternatives

Since natural approaches have not been proven to treat uterine fibroids safely and effectively, it’s important to consult your physician before using any type of alternative medicine in the treatment of this condition. Self-treating and avoiding or delaying standard care can have serious consequences.