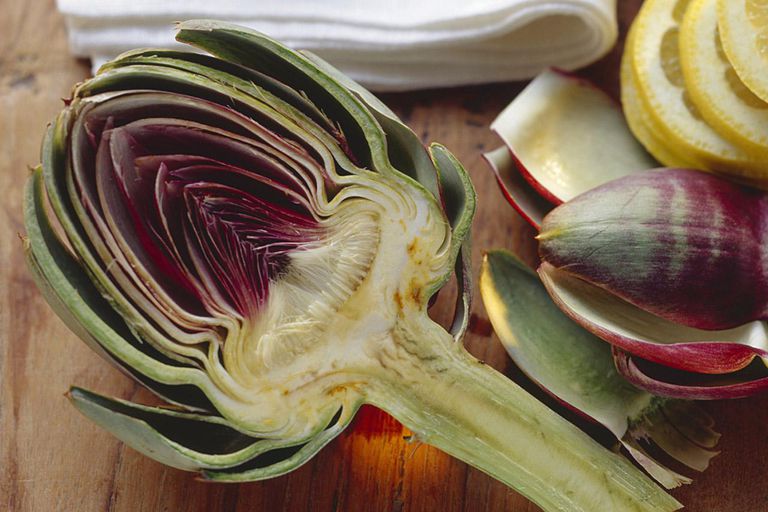 In some people, cholesterol levels in the blood become too high. This is called high cholesterol or hyperlipidemia. High levels of LDL cholesterol (so-called “bad” cholesterol) are considered a major risk factor for heart disease and stroke.

LDL cholesterol is thought to irritate the lining of blood vessels, stimulating atherosclerosis, commonly known as hardening of the arteries. Lowering LDL cholesterol and raising levels of HDL cholesterol (“good” cholesterol) has traditionally been the focus for treatment and lifestyle changes.

So far, scientific support for the claim that any supplement or alternative medicine can safely treat high cholesterol is lacking, but some may be of use in conjunction with other therapy. Here are some supplements to consider.

Niacin is available in prescription form and as a dietary supplement. The American Heart Association cautions patients to only use the prescription form of niacin. Because of side effects, niacin should not be used to lower cholesterol unless under the supervision of a qualified health practitioner.

Niacin can increase the effect of high blood pressure medication or cause nausea, indigestion, gas, diarrhea, or gout. It can worsen peptic ulcers or trigger liver inflammation, and high blood sugar.

The most common side effect of high-dose niacin is skin flushing or hot flashes, which is caused by the widening of blood vessels. Most people only notice this when they initially start taking niacin. The flushing may be lessened by taking niacin with meals.

Although high doses of niacin showed promise in combination with drugs to lower cholesterol (called statins), there are concerns that combining them could result in a potentially fatal condition called rhabdomyolysis. They shouldn’t be combined unless under the close supervision of a physician.

Five to 10 grams a day of soluble fiber has been found to decrease LDL cholesterol by approximately 5 percent. The FDA allows soluble fiber products to indicate on the label that they are “heart-healthy.” Other supplements and foods high in soluble fiber include acacia fiber, glucomannan, shirataki noodles, nopal, and flaxseeds.

Plant stanols and sterols (such as beta-sitosterol and sitostanol) are naturally-occurring substances found in certain plants. Stanols are also found as dietary supplements or are added to margarine, orange juice, and dressings. Research suggests that plant stanols and sterols may help to lower cholesterol. They are similar in structure to cholesterol and may help block the absorption of cholesterol from the intestines.

The National Cholesterol Education Program recommends you take in 2 grams of plant sterols and stanols each day. The FDA allows an approved health claim on phytosterols stating, “Foods containing at least 0.65 gram per serving of vegetable oil plant sterol esters, eaten twice a day with meals for a daily total intake of at least 1.3 grams, as part of a diet low in saturated fat and cholesterol, may reduce the risk of heart disease.”

A meta-analysis looked at randomized controlled trials for artichoke extract for high cholesterol. They found three studies worth analyzing and two showed some effect in lowering total cholesterol. Adverse events were mild, transient, and infrequent. The study said that larger clinical trials over longer periods are needed. The conclusion was that the evidence was not convincing, and the Cochrane Review discontinued updating its analysis of this research as of 2016.

Other supplements that have been suggested for cholesterol have less evidence of being useful. In the case of red yeast rice, there is a potential danger because it contains a naturally-occurring form of lovastatin, a prescription drug. Garlic has now been shown to be ineffective for lowering cholesterol. Other supplements and food you may see touted include policosanol, coenzyme Q10, green tea, and soy.

Before you decide to use alternative medicine for high cholesterol, follow these tips: