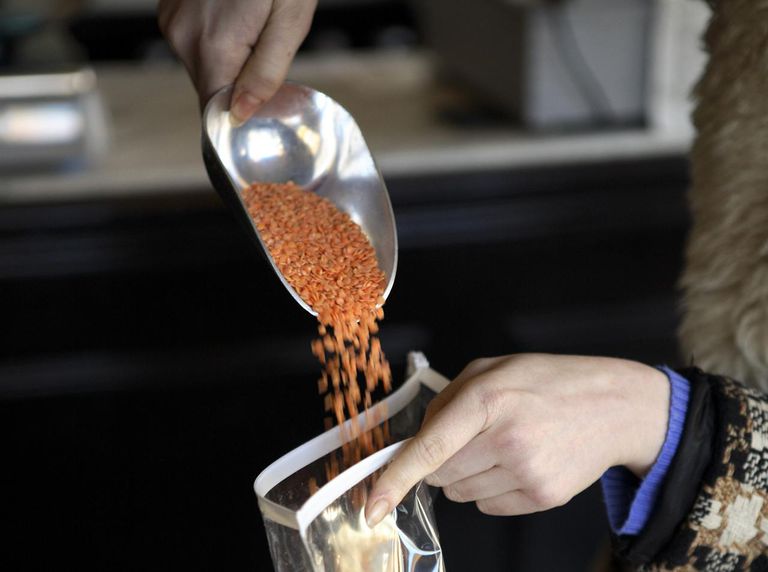 Low-glycemic foods contain less sugar (either natural occurring sugar or when added through processing) and therefore will not raise your blood glucose as much as other foods that have a greater amount of sugar in them.

There has been a lot of research on the benefits of eating low-glycemic foods, especially for those with diabetes. When low-glycemic foods are incorporated into your regular meal plan, it has been shown to even out many of the large and rapid blood glucose spikes that many with type 1 diabetes experience.

Even mixing in a few low-glycemic foods into your current meal plan may help you to better manage your blood glucose levels.

What Is the Glycemic Index?

The research on glycemic foods has resulted in a glycemic index that ranks foods according to their glycemic impact, or how they affect blood sugar levels. The index specifically focuses on carbohydrates and ranks them on a scale from 0 to 100.

Foods that are higher on the glycemic index are absorbed more quickly by your digestive tract and therefore cause a faster and greater rise in your blood sugar.

Here’s the generally accepted standard for identifying the glycemic ranking of foods:

So, when using the glycemic index, you want to choose foods in the low glycemic category that have a ranking of less than 55.

It considers the serving size and calculates the number of carbohydrates in that serving, which gives you a more accurate means of predicting how it will affect your blood sugar.

Calculating the Glycemic Load of a Food

To obtain the glycemic load of a particular food multiply the glycemic index ranking by the amount of carbohydrate in that food and divide the result by 100.

You can then measure the glycemic load accordingly:

For example, a medium-sized apple has a glycemic index of 40 and about 16 carbohydrates. If you multiply 40 x 16 this equals 640. You then divide 640 by 100 for a glycemic load of 6. So, a medium sized apple would qualify as having a low glycemic load.

Here is a searchable database of foods that will provide you with the glycemic index, number of carbohydrates, and the glycemic load.

Here are 5 low-glycemic foods that are also high in nutrition.