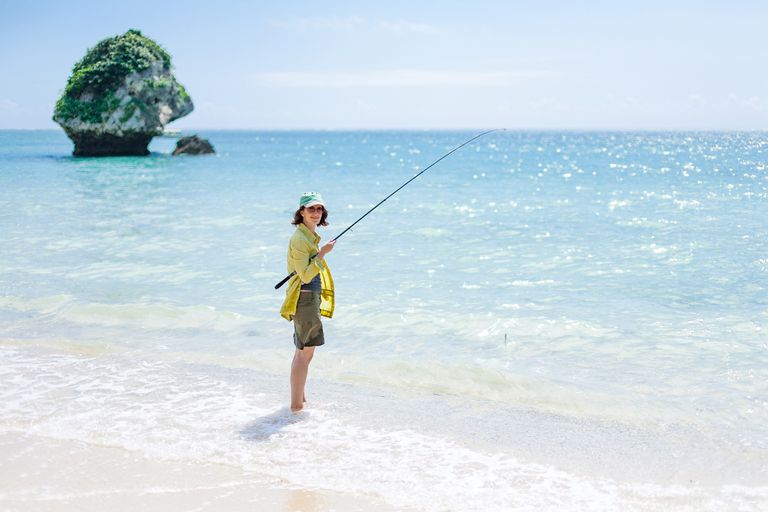 You might already be familiar with Blue Zones: five specific places in the world where people are living considerably longer, healthier and happier lives. In 2004 National Geographic Fellow and New York Times bestselling author Dan Buettner teamed up with National Geographic and some of the world’s top longevity researchers to identify the parts of the world where people are living significantly longer lives.

The five Blue Zones are:

Through their research, Buettner and his colleagues found that people living in Blue Zones all shared similar lifestyle characteristics. One of these Blue Zones is Okinawa, Japan, the largest of the Okinawa Islands and the Ryukyu Islands of Japan. Specifically, Okinawans have:

What Are the Okinawans Doing Right?

This is a question that has been studied since 1976. Over the years, the lifestyles and genetics of more than 800 Okinawan centenarians have been well-documented. Here are some of the fascinating findings:

The Okinawans show us that living a healthy lifestyle will not only help us live longer but will also help us live disease-free. Lifestyle changes can add healthy years to your life, making you feel better now and when you are 110. Get started now by learning to change your eating habits, exercise more and relax.