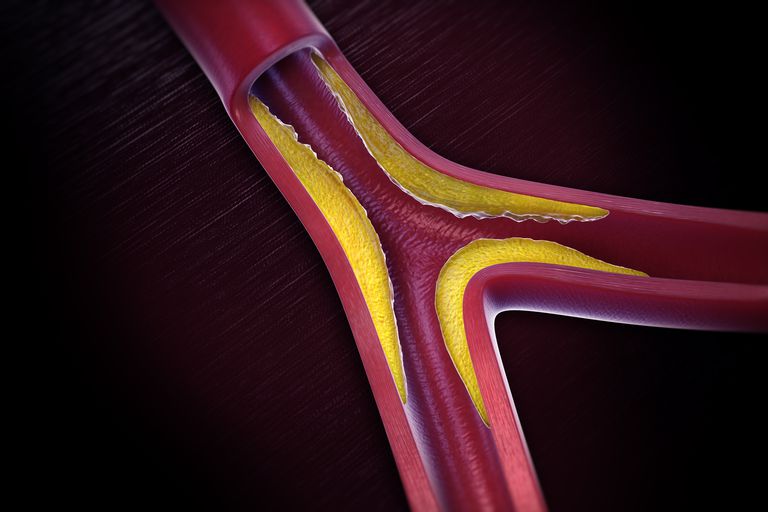 Peripheral artery disease (PAD) is a condition in which one or more of the arteries supplying blood to the legs, arms, head or abdomen become blocked or partially blocked, usually because of atherosclerosis. If the blood flow to the limbs is no longer sufficient to keep up with the demand, a person with PAD may experience symptoms.

The most common symptom of PAD is “claudication.” Claudication is pain, cramping or discomfort – which can vary from merely annoying to quite severe – that occurs in the affected limb. Typically, claudication occurs during exercise, and is relieved by rest.

Since PAD most commonly affects the legs, claudication most typically manifests as leg pain when walking. Depending on where in the leg artery the blockage is located, leg claudication can affect the foot, calf, thigh or buttocks. People who have PAD in one of the arteries that supply the upper extremities can experience claudication in the arm or shoulder; and some can even experience neurological symptoms during arm exercise, a condition called “subclavian steal syndrome.”

Sometimes PAD will cause persistent claudication even at rest. Resting claudication often means that the arterial blockage is relatively severe, and the affected limb is not receiving sufficient bloodflow even at rest.

Because claudication does not always follow the typical pattern – that is, pain during exertion, with relief during rest – the diagnosis of PAD should be considered any time a person over 50 years of age, who has risk factors for atherosclerosis, experiences unexplained pain in the arms or legs.

Very severe PAD can lead to ulceration and even gangrene of the affected limb.

In the large majority of cases, PAD is caused by atherosclerosis. This means that the same kinds of risk factors that produce coronary artery disease (CAD) – especially elevated cholesterol levels, smoking, hypertension and diabetes – also produce PAD. In fact, because PAD and CAD are caused by the same disease process, when PAD is diagnosed, very often it means that CAD is also present.

More rarely, PAD can be seen in people who do not have atherosclerosis. For instance, PAD can be caused by trauma to the limbs, exposure to radiation, and certain drugs (the ergotamine drugs) used to treat migraine headaches.

PAD can be diagnosed with non-invasive testing. In some cases, PAD can be detected by physical examination, when a reduced pulse is noticed in the affected limb. More often, however, one of several specific tests is required to diagnose PAD.

Diagnosing PAD in the legs can be done using the “ankle-brachial index,” or ABI, in which the blood pressure is measured and compared in the ankle and the arm. A low ABI index indicates a reduced blood pressure in a leg artery, indicating that PAD is present.

Plethysmography is another technique used for diagnosing PAD. With this test, air is pumped into a series of cuffs placed along the leg, and the pulse pressure of the artery beneath each cuff is estimated. A blockage somewhere in the artery will result in a reduced pulse pressure beyond the area of blockage.

“Duplex ultrasonography” is a special ultrasound test which provides an estimate of blood flow at various levels within an artery. A sudden drop in blood flow suggests a partial blockage at the area of the drop.

If your doctor suspects PAD, one or more of these non-invasive tests is usually sufficient to make a diagnosis. Today, the ABI is the test used most commonly.

While mild or moderate PAD can be treated with medication and lifestyle changes, more severe cases often require bypass surgery or angioplasty to relieve the blockages. Here are more details on the treatment of PAD.

Comments Off on Overview of Peripheral Artery Disease heart disease