Overview of the 4 Phases of a Migraine Attack 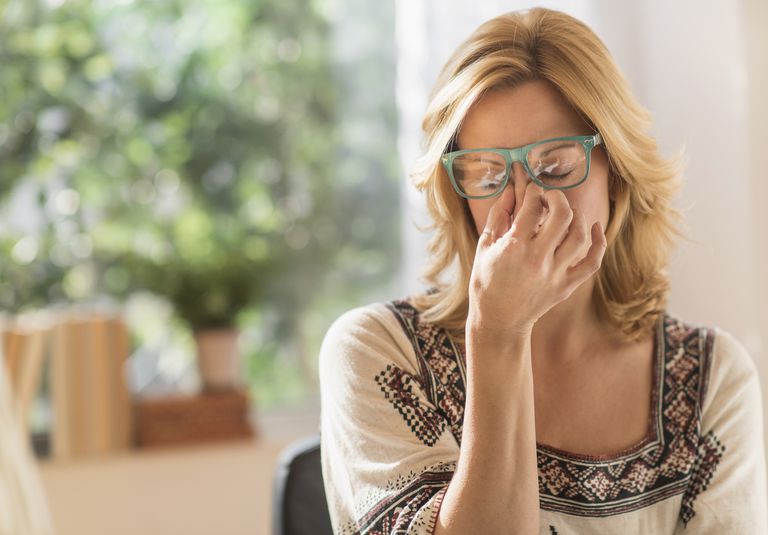 If you learn to recognize the phases of a migraine, you may be able to treat the symptoms early on, limiting the duration and/or intensity of these painful and disruptive episodes.

More specifically, early treatment of a migraine may involve taking migraine medication immediately, drinking a caffeinated drink, or resting—the ultimate goal being to stop the progression of your migraine before it becomes severe and disabling.

The Four Phases of a Migraine

A classic migraine has four distinct phases: the mood swings and food cravings of the prodrome, the visual distortions of the aura, the pain and nausea of a headache, and the fatigue of the postdrome.

Approximately 30 to 40 percent of people with migraines experience the prodrome phase. Symptoms tend to occur 24 to 48 hours before the actual onset of headache pain. Prodrome symptoms can include:

Approximately 15 to 20 percent of people with migraines experience an aura, or visual distortions, preceding the headache. You may only experience the aura phase, which is a phenomenon called a “silent migraine.” The aura phase usually begins minutes or hours before the onset of headache pain, but it can start after the head pain begins or continue into the headache phase.

Visual symptoms during aura may include:

Additional symptoms of the aura phase can include:

Because some of these symptoms can also occur with other conditions, such as a detached retina or stroke, people suffering any of these symptoms for the first time should check with their healthcare provider to ensure their symptoms are the result of a migraine episode and not something more serious or life-threatening.

This is the phase most commonly associated with migraines, likely because it is generally the most disruptive of the phases. The headache of a migraine is a one-sided, throbbing, or pounding pain that is moderate to severe in intensity and lasts between 4 to 72 hours. Headaches that last longer than 72 hours are called “status migrainosus,” and require immediate medical attention.

To avoid increasing the severity of headache, people who have reached this phase usually stop all activity and lie down in a quiet, darkened room. In addition to pulsing head pain, the headache phase is normally associated with a number of other disagreeable symptoms, including:

Approximately 68 percent of people with migraines continue to notice a number of symptoms even after their headache subsides. These remaining symptoms may continue for several hours or even days, although the average duration is about a day. Symptoms of the postdrome phase may include:

In order to be proactive about your migraine health, consider keeping a journal to record symptoms you experience during a typical migraine attack. Research suggests a journal can be beneficial in helping you better understand your migraines so that you can better predict the onset of one. With this preparation, you may be able to stave off some migraines completely, or at least, lessen the symptoms of one.

Of course, if your migraines are debilitating and/or occurring weekly or more often, be sure to talk with your doctor about a preventive migraine medication.