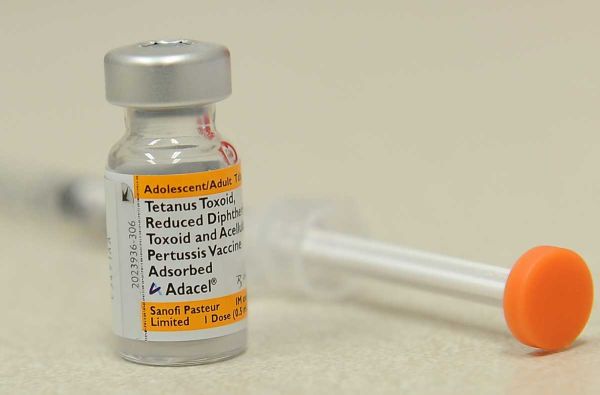 Since 2005, the Advisory Committee on Immunization Practices (ACIP) has recommended tetanus toxoid, reduced diphtheria toxoid and acellular pertussis (Tdap) booster vaccines to unvaccinated postpartum mothers and other family members of newborn infants to protect infants from pertussis, a strategy referred to as cocooning. On June 22, 2011, ACIP made recommendations for use of Tdap in unvaccinated pregnant women and updated recommendations on cocooning and special situations.

Recommendation for Tetanus, Diphtheria and Pertussis (Tdap) Vaccine During Pregnancy

Pertussis is a highly contagious bacterial disease that causes uncontrollable, violent coughing. The coughing can make it hard to breathe. A deep “whooping” sound is often heard when the patient tries to take a breath. 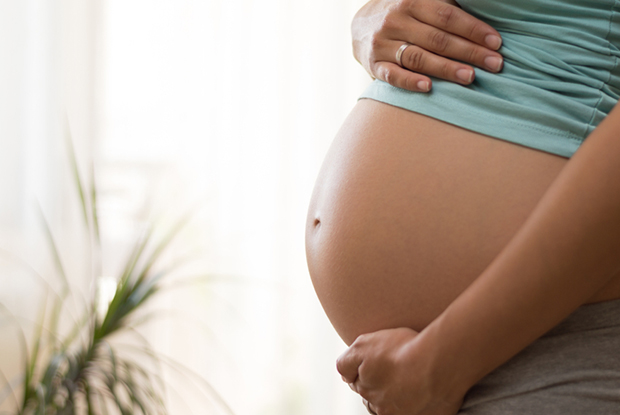 Pertussis, or whooping cough, is an upper respiratory infection caused by the Bordetella pertussis or Bordetella parapertussis bacteria. The coughing can make it hard to breathe. A deep “whooping” sound is often heard when the patient tries to take a breath. It is a serious disease that can cause permanent disability in infants, and even death.

When an infected person sneezes or coughs, tiny droplets containing the bacteria move through the air, and the disease is easily spread from person to person. The infection usually lasts 6 weeks.

Comments Off on Pertussis Vaccine (Tdap) Recommended for Pregnant Women