Phakic intraocular lenses (PIOL) are lenses used to correct nearsightedness or myopia, the most common refractive error of the eye. 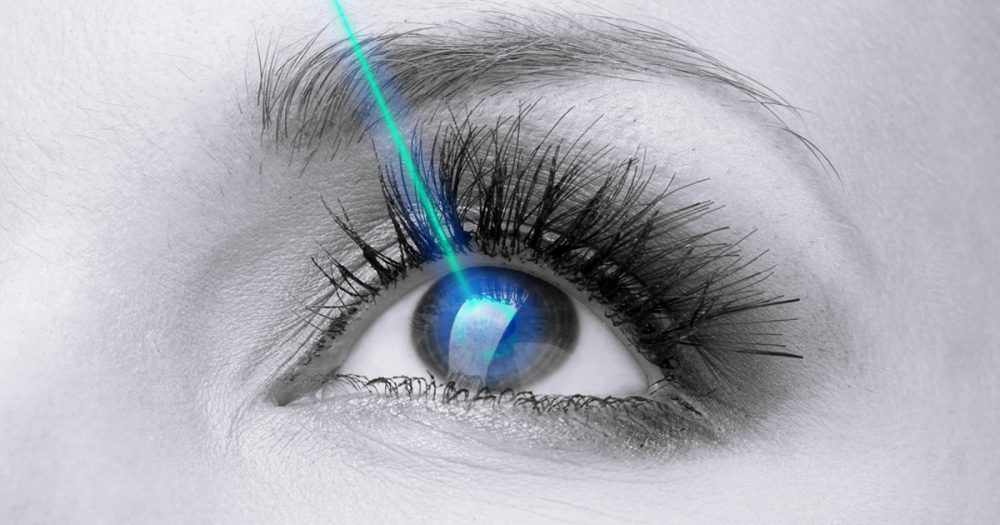 These thin lenses are implanted permanently into the eye to help reduce the need for glasses or contact lenses. The lens is made of plastic or silicone that is implanted into the eye permanently to reduce a person’s need for glasses or contact lenses. Phakic refers to the fact that the lens is implanted into the eye without removing the eye’s natural lens. During phakic lens implantation surgery, a small incision is made in the front of the eye. The phakic lens is inserted through the incision and placed just in front of or just behind the iris.

Phakic intraocular lenses are indicated for patients with high refractive errors when the usual laser options for surgical correction (LASIK and PRK) are contraindicated. Phakic IOLs are designed to correct high myopia ranging from −5 to −20 D if the patient has enough anterior chamber depth (ACD) of at least 3 mm.

Both PIOL and laser surgery have their share of advantages and disadvantages.

If you are considering Phakic lens surgery, look for an eye surgeon who has done a number of the procedures already.

Comments Off on Phakic Intraocular Lenses vs. Laser Surgery for Myopia