There has been a rise in preterm birth over the past two decades with number of women opting for induction. Latest research  show that birth even one or two weeks early can increase the risk of complications and developmental delays. Preterm babies’ organs are not fully developed, so respiratory and digestive tract complications can arise early in life. 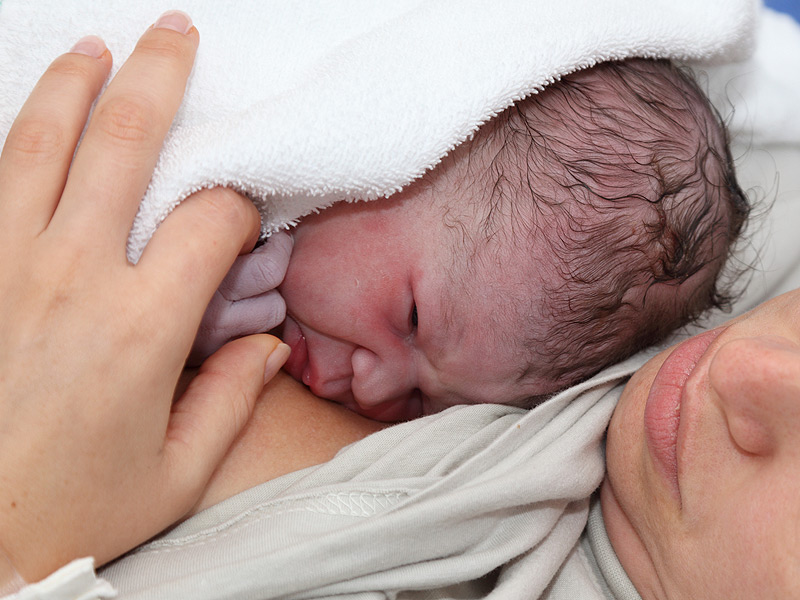 Preterm birth rates in the United States have risen by 30 percent between 1992 and 2006. Much of that increase  in preterm births has occurred between 34 weeks and 36 weeks. Meanwhile, the rate of medically induced labors has nearly doubled during this period.

The earlier a baby is born, the more severe his or her health problems are likely to be. Although babies born very preterm are a small percentage of all births, these very preterm infants account for a large proportion of infant deaths.

Preterm births between 34 weeks and 36 weeks raise the risk of, 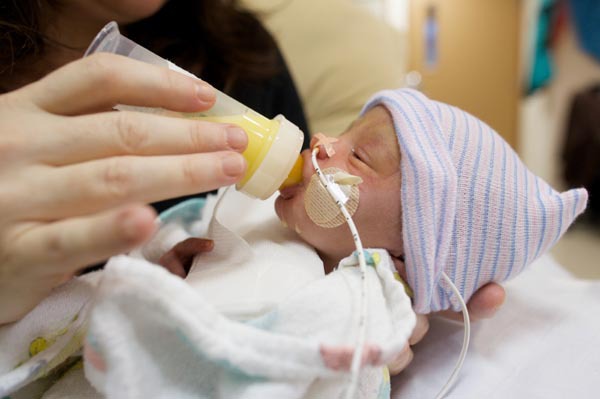 How to Avoid the Risk

There are certain things that women can do to lower the risk of having a premature baby, and help their baby be healthy. These include—

If a pregnant woman is healthy and the pregnancy is progressing well, it is best to let the baby come naturally, in its own time. That is, by the end of 39 or 42 weeks of pregnancy.   An early delivery should only be considered when there is a medical reason to do so.

Comments Off on Preterm Birth: Analyzing The Risk