Pros and Cons of Insurance Coverage for Egg-Freezing 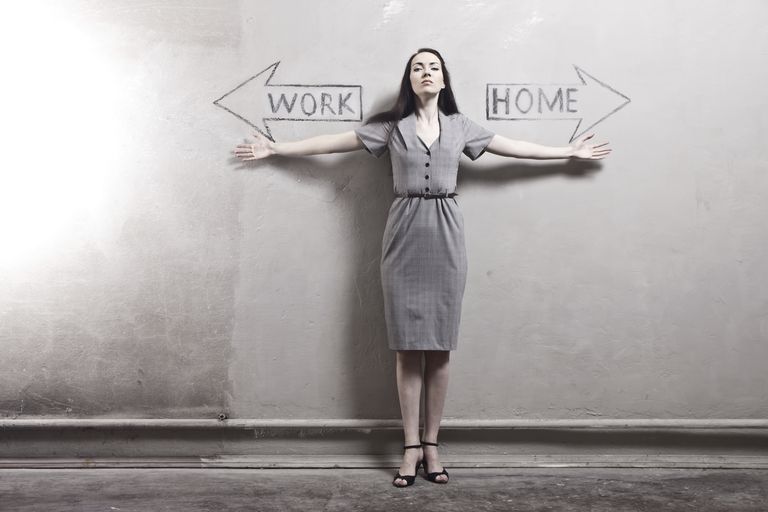 Is egg freezing ready for prime time insurance coverage? And could companies who offer this have ulterior motives? Is this good or bad for women?

These are just a few of the questions being considered after Apple announced their plan to offer egg freezing benefits to their female employees which started in January 2015. Facebook already offers this benefit, as do a small number of other companies.

To be specific, we’re talking about egg freezing for the purposes of fertility preservation for whatever the reason, including situations where a woman would like to postpone childbearing.

Note: Using egg freezing to postpone childbearing is something the American Society of Reproductive Medicine does not currently recommend.

(This is opposed to egg freezing before potentially fertility-damaging cancer treatments, which is a different situation and should be– but isn’t always – covered by insurance.)

Getting insurance plans to cover fertility treatments has been a major goal of fertility advocates worldwide. Coverage varies depending on where you live, for whom you work for, your local laws, and the insurance plan you choose.

The majority of women and men living in the United States do not have coverage of the more expensive fertility treatments, like IVF. Some plans don’t even cover basic fertility testing.

Now, some high profile companies are offering or are about to offer egg freezing benefits and the response is… not so warm.

Let’s talk about the positive side to these developments.

First, yay for more options for women! And kudos to the companies who are offering these perks!

Before you get too excited, quick run over of some basic facts:

To quote the ASRM guidelines on egg freezing (emphasis in bold mine):

Technologies such as [egg freezing] may allow women to have an opportunity to have biologic children later in life. While this technology may appear to be an attractive strategy for this purpose, there are no data on the efficacy of [egg freezing] in this population and for this indication. Data on the safety, efficacy, cost-effectiveness, and emotional risks of elective oocyte cryopreservation are insufficient to recommend elective oocyte cryopreservation. Marketing this technology for the purpose of deferring childbearing may give women false hope and encourage women to delay childbearing.

With that said… neither the ARSM, ACOG, nor any other medical organization has come out fully against egg freezing to delay childbearing.

Case in point, plenty of ASRM members act directly against these recommendations and do market egg freezing to delay childbearing. They haven’t lost their ASRM membership for this.

So, it’s not forbidden… just not recommended.

Given this, in my opinion, corporations should have no qualms with offering egg freezing as part of their benefits packages.

Corporations and insurance companies should not be expected to make medical or even ethical decisions.

That includes the decision to freeze my eggs, if I so wish.

There’s another potential benefit to egg freezing being offered by some insurance plans, and that’s increased competition.

By offering egg freezing, these companies have essentially raised the bar on what’s considered good coverage in women’s health plans.

Sounds pretty great to me.

What’s Potentially Not So Great…

If you haven’t deduced this by now, one of the major issues with egg freezing coverage is it may move egg freezing from something considered exotic and unusual to something more common and accessible.

Which would be fine, if it were a technology that the majority of medical professionals felt should be more widely available. Except that’s not quite right.

Most fertility specialists don’t think egg freezing should be offered as “insurance” against ticking biological clocks, with the exception of special cases.

Even in the best of situations – which would require eggs frozen during your 20s – the odds of conceiving and giving birth with those thawed eggs later is around 30%.

Who would bet on an insurance plan that comes through just 30% of the time?

Am I saying women can’t make informed choices themselves? Absolutely not. Of course, women can and should research their options and make the final decision.

However… the most common advice given to people considering a medical procedure is to “ask your doctor.”

Well, if you ask a doctor who is marketing egg freezing as an “insurance” against age-related infertility, you’re going to get one (biased) answer. If you ask a doctor against it, you’ll get another answer entirely.

I still believe the option should be available to women. But this issue, of mixed information and a possible lack of true informed consent, is a possible downside to egg freezing perks.

After all, with the price tag that can go over $20,000 when all is said and done, most women wouldn’t consider egg freezing. Coverage will increase the number of women seeking it out.

The other issue being raised is that by making this offer, corporations may be suggesting that women need to put off having kids in order to advance their careers.

Is that the goal Apple and Facebook have in mind? Probably not.

Most likely they are just trying to offer a competitive benefits package, and don’t expect or assume all of their female employees will go for the benefit.

But some men and women may interpret the message as such.

Might some managers have this in the back of their minds? Yes, some may.

And might some women feel pressure – real or imagined – that they should freeze their eggs instead of trying to have a family now or soon? Yes, some may.

As a side note: keep in mind that one of the main arguments for fertility treatment coverage is the potential benefits companies and the health system, in general, will reap if they willing help cover the bill.

It would be foolish and naïve to think that the corporations offering these benefits don’t hope to gain in some way. But it’s also a bit over the top to accuse them of pushing their female employees to freeze their eggs in order to advance in the company.

Only time, and hopefully social and medical research will show us how this plays out in the long run.

Perhaps you’re one of the lucky women who works for a company offering egg freezing in their insurance plans.

Here are some things to consider before you jump into egg-freezing.

Know it’s not risk-free.  Fertility drugs and treatments are not risk-free. In very rare cases, adverse effects of fertility treatment can lead to loss of fertility and even death. It’s very, very rare… but it can and does happen. A much more likely risk, if you choose to use your frozen eggs in the future, is the risk of having multiples. Fertility treatment can also be emotionally taxing.

Find out exactly what’s covered and what’s not. Egg freezing is expensive, and involves ongoing costs. There’s the medications, the monitoring, the retrieval, then yearly storage fees. When/if you’re ready to use your eggs, you’ll need to pay for thawing, fertilization, and the embryo transfer, and possibly more medications.  Find out what your company will cover and what they won’t. It may not be (and probably isn’t) totally covered.

If you’ve found your lifelong partner, freeze embryos — not eggs. Egg freezing as a means of delaying childbearing primarily benefits single women. Because if you already know who you want to have children with, freezing embryos — that is fertilized eggs — has a much higher level of a success rate than freezing eggs alone. It still isn’t risk-free or guaranteed, and there’s the whole what-if-we-separate-or-divorce issue, but as far as cryopreservation goes, embryo freezing has a longer and better track record.

If you’re already over 37, don’t do it. Unless you truly have no other options, egg freezing after 37 isn’t a good idea. Your eggs have already begun a fertility decline at this age, and you’re better off trying now to have kids (if that fits with your life) than freezing less-than-optimal eggs. Egg freezing is more likely to be successful for a woman her freezing eggs in her 20s.

Find out what your options are if things don’t go as planned. Will egg freezing use up your lifetime limit on fertility treatment? If your eggs don’t hold up, and you need an egg donor, will that be covered? How much?

Bottom line: do your research, get more than one opinion. Remember that a fertility clinic marketing egg-freezing as means to delay childbearing is not going to give you an unbiased opinion.