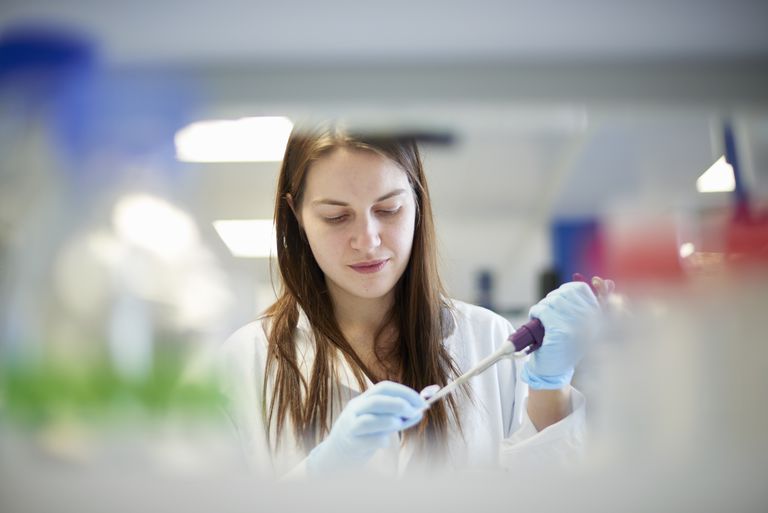 The field of genetic research is exploding, as more genes and gene variations are discovered and studied. Many genes have already been identified with some major diseases and conditions, such as cancers, heart disease and diabetes.

Gene variations that signal disease sequences are of special interest to scientists. These variations are called SNPs (single nucleotide polymorphisms).

With over 500,000 genes in the human genome, it’s been slow going for scientists as they try to weed through them to find out which SNPs are responsible for chronic diseases that affect us.

Until now, the process of finding the genes and gene clusters responsible for diabetes has been a little like trying to find needles in a haystack.

A new software tool, developed at Michigan Technological University, may make finding genes and gene clusters that have a marked effect on complicated diseases easier. Using the tool has enabled scientists to pinpoint 11 gene variations, or SNPs, that are associated with type 2 diabetes.

The software enables scientists to focus on a more specific array of genes. It is able to narrow the selection from the thousands of genes that make up the human genome down to a more manageable group of the genes and gene variations most likely to be linked to disease. The test goes further by using statistical methods to detect which variations act individually and which ones act in combination.

Tools that help make identifying gene variations easier may help scientists find the cause, and ultimately the cure, for type 2 diabetes.