Samadhi: the only stable unchanging reality 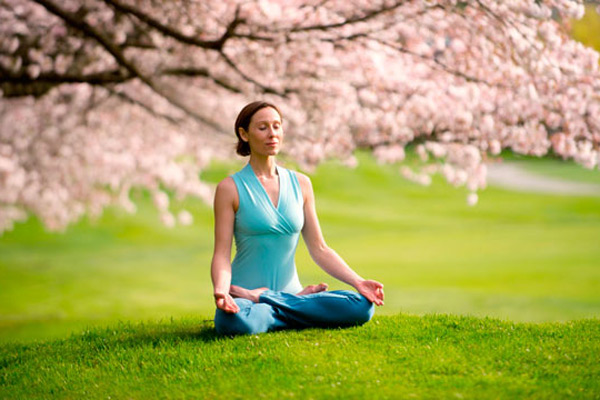 Samadhi is a Hindu and Buddhist technical term that usually denotes higher levels of concentrated meditation, or dhyana, in Yogic schools, and is considered a precursor for enlightenment, or Nirvana, in Buddhism. It is the eighth and final limb of the Yoga Sutra of Patanjali, and comprises the pinnacle of achievements in samyama, the three-tiered practice of meditation including also dharana and dhyana. It has been described as a non-dualistic state of consciousness in which the consciousness of the experiencing subject becomes one with the experienced object,

The word literally means ‘sama’ and ‘dhi’. ‘Sama’ means equanimity and ‘dhi’ denotes intelligence. What it really means is that this state of intellect occurs only when the intellect is functioning; in a situation when you are able to discriminate between one thing and the other.
The discrimination exists because the intellect functions perfectly. The moment you drop the intellect or transcend the intellect, this discrimination does not exist. Generally this happens at a time when you have control of all your senses, while keeping your eyes closed. When all senses merge into one, it becomes a whole, in yogic terms, a reality, that drives you through life.

Samadhi has been categorized as: 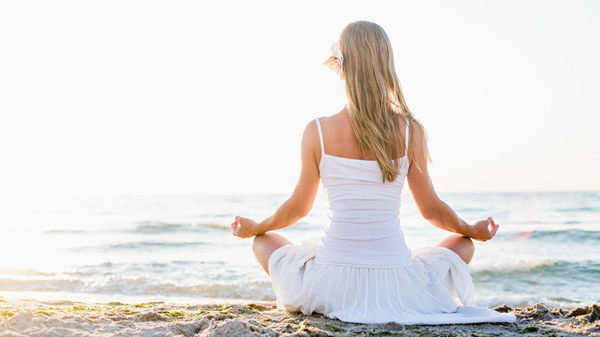 Laya Samadhi is a latent (“laya”), potential level of samadhi. It begins in deep meditation or trance—even with movement, such as dancing. This kind of samadhi is a state of joy, deep and general well-being, and peaceful meditation.

Savikalpa Samadhi refers to the initial temporary state of full-valued samadhi. The conscious mind is still active, as is the kalpa, meaning imagination. One should compare this meaning to that of sankalpa, which is “wish.” Kalpa takes on a different, but related, meaning to sankalpa because one must use imagination or consciousness (kalpa) to envision a wish or desire (sankalpa). Conversely, vikalpa means “against imagination.” At this final level of samadhi, the mind has become quiet and given up its desires and attendant. Vikalpa leads to the Truth, releasing one from any binds of mind (which are mostly imaginations). In Savikalpa Samadhi, we get the taste of Bliss and Being ness, but are still attached to our erroneous identification with the body as well as to our numerous worldly attractions.

Nirvikalpa Samadhi is the end result. There are no more kalpas (imaginings, wishes or other products from work of the mind), because the mind is finally under control. Upon entering Nirvikalpa Samadhi, the differences we saw before have faded and we can see everything as one. In this condition nothing but pure Awareness remains and nothing is missing to take away from Wholeness and Perfection. 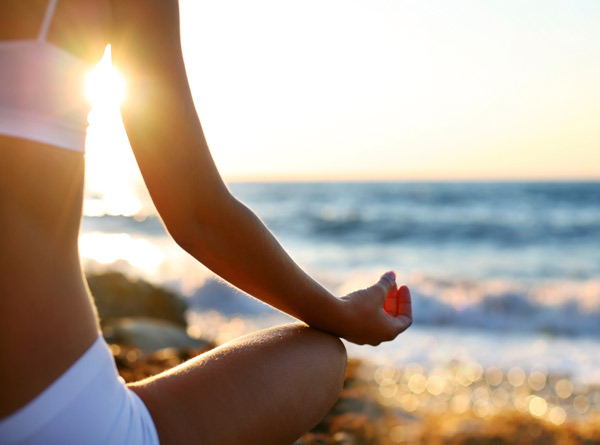 Staying in Nirvikalpa Samadhi is effortless but even from this condition one must eventually return to ego-consciousness. Otherwise, this highest level of Samadhi leads to Nirvana, which means total Unity and the logical end of individual identity (and also death of the body). However, it is entirely possible to stay in Nirvikalpa Samadhi and yet be fully functional in this world. This condition is known as Sahaja Nirvikalpa Samadhi or Sahaja Samadhi. Only the truly Enlightened can be and remain spontaneously free. In Nirvikalpa Samadhi, all attachment to the material world and all karma is dissolved. All awareness is withdrawn step by step from the physical, astral and causal bodies until self-realization or oneness with the soul is achieved.

Comments Off on Samadhi: the only stable unchanging reality