Should I Buy Organic, Grass-Fed, and Pastured Animal Products?

Over the past several decades, questions have been raised about the health implications of industrially farmed meat, dairy, and eggs. People who follow keto or low-carb diets may be among the most concerned, as many of us rely on these foods for a large portion of our energy needs.

In this article, I’ll discuss different methods of raising animals for food, the benefits of consuming animals raised naturally, and how to make the best choices for your health and the environment while keeping costs down.

What Is the Difference Between Organic, Grass Fed, and Pastured?

The terms used for different types of naturally raised animal products can be confusing. Although there is some overlap, there are also some important distinctions between them. For instance, not all livestock raised on grass is certified organic, and not all organic meat and dairy products come from animals that were raised solely on pasture. Moreover, standards vary from country to country.

Here are the general criteria for each classification, per the US Department of Agriculture (USDA) when applicable:

Note: The USDA no longer certifies or qualifies meat as grass fed. This is handled by independent associations, such as American Grassfed and others.

There are several reasons people are increasingly turning away from industrially raised meat, dairy, and eggs.

Cows, chickens, and other animals raised on industrial farms known as concentrated animal feeding operations (CAFOs) are typically given antibiotics on a routine basis in order to prevent bacterial infections and increase their growth.

However, chronic administration of antibiotics leads to several problems among livestock that may be transferred to humans, including antibiotic resistance and potentially harmful changes in gut bacteria (1, 2).

Although cooking meat and chicken reduces some of the antibiotic residues, it doesn’t completely eliminate them, and this is a major health concern. In 2017, one group of experts proposed taxing animal products raised with antibiotics based on the practice’s strong contribution to antibiotic resistance (3).

In addition to antibiotics, many conventionally farmed cows, steer, and other livestock in the US and some other countries are given steroid hormones that cause them to grow larger within a shorter period of time. These include estrogen, progesterone, testosterone, and other hormones, many of which increase appetite and weight gain (1).

Although growth hormones are banned in the EU, they are sometimes used illegally, and some European researchers have pointed out that commercial meat is rarely tested for hormone residues (4).

In CAFOs, which are sometimes referred to as “factory farms,” animals are raised in overcrowded conditions and have virtually no access to the outdoors, which many people consider inhumane.

In addition, these animals are typically fed grain, soy, and other foods that are not part of their natural diet.

Industrial farming has been widely criticized for its negative environmental effects, including irreversible changes to our ecosystem, global warming, and pollution of rivers and other water sources (5, 6).

Avoiding potential harm from antibiotic and hormone residues is a clear benefit of eating food that comes from naturally raised cows, chickens, and other livestock. What’s more, these animals often produce more nutritious meat, dairy and eggs than their industrially raised counterparts, and this may translate into health benefits for humans.

Several comparative studies have shown that feeding livestock their natural diet of grass and herbs results in meat with a higher ratio of omega-3 to omega-6 polyunsaturated fatty acids (PUFAs) (7, 8, 9, 10).

Omega-3 fats are considered anti-inflammatory, whereas omega-6 fats have been shown to cause inflammation when consumed in large amounts. Today, most people in Western countries consume roughly 10 times as much omega-6 as omega-3 PUFAs, although the ideal ratio is somewhere between 4:1 and 1:1.

In an analysis of 67 studies of organic vs. conventional beef, omega-3 PUFA content was 47% higher in organic meat, which researchers acknowledged was largely due to the primarily forage-based diets of the cows raised on organic farms (11). 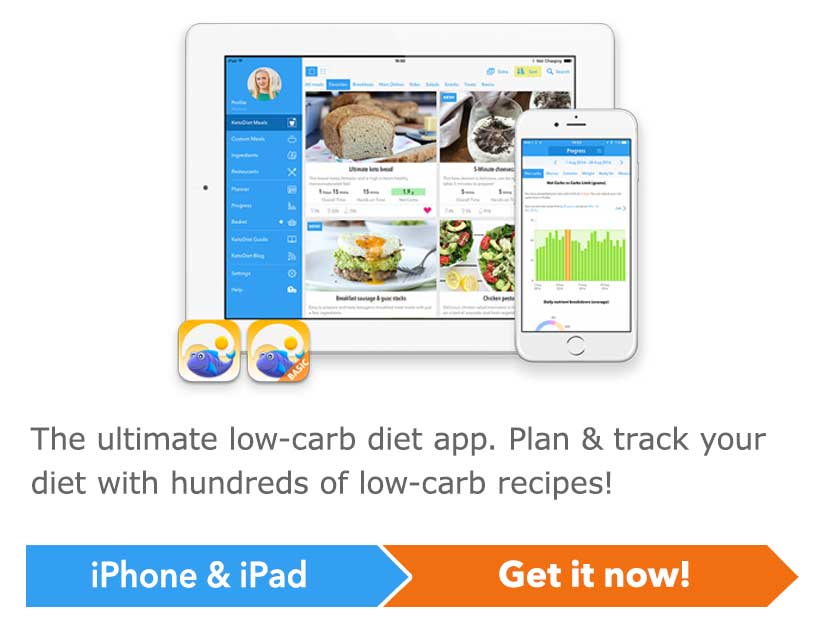 Higher Amounts of Vitamins A, E, and K2

Meat from grass-fed animals is typically higher in the fat-soluble vitamins A and E than meat from grain-fed livestock (11).

Moreover, although studies haven’t compared the vitamin K2 (menaquinone) content of grass-fed vs. grain-fed meat, grass-fed meat would be expected to provide greater amounts due to the animals’ conversion of vitamin K1 (phylloquinone) in grass to vitamin K2.

Glutathione is a powerful antioxidant that contains the amino acids glutamine, glycine, and cysteine. In recent years, it has received a lot of attention for reducing cancer risk by protecting cells from free radicals.

Although your body produces glutathione on its own, it can also be obtained via diet, primarily through consuming green vegetables and meat. In studies, meat from animals that forage on grass has been found to contain more glutathione than meat from grain-fed animals (10, 12).

Similar to meat, dairy from organic, grass-fed animals is higher in omega-3 PUFAs and has a lower (better) omega-6:omega-3 ratio than dairy from grain-fed animals.

A 2016 meta-analysis from 71 studies found that omega 6:omega-3 ratios were 71% lower in organic milk than conventional milk. In addition, organic milk was shown to have greater CLA and vitamin E content, although it was lower in the minerals iodine and selenium (13). Other studies have confirmed that dairy from cows fed a grass-based diet contains far more CLA than dairy from grain-fed cows (14, 15).

Recently, researchers who tested 1,000 milk samples in the US over a period of three years reported that milk from grass-fed cows had omega 6:omega-3 ratios that were significantly lower than milk from conventionally raised cows. Milk from grass-fed cows was also found to have a lower omega-6:omega-3 ratio than milk from organic cows because not all of the organic cows consumed a 100% grass diet (15).

Most studies have shown that organic eggs and eggs from pastured chickens have better omega-6:omega-3 ratios and higher vitamin E content than conventional eggs, due to their diets and living conditions that are more similar to their natural habitat (16, 17).

In one study dating back to 1974, eggs from pastured hens were found to have 50% more folic acid and 70% more B12 than eggs from hens raised in battery cages (18). Interestingly, in this study, omega-6:omega-3 ratios were similar among all hens. However, considering the diets and conditions of caged hens on industrial farms currently, the fatty acid ratios would likely be different compared to pastured hens if the study were repeated today.

Does choosing naturally raised animal products instead of those from industrially-farmed animals lead to better health in humans?

Many people have suggested that it may, and there is some research supporting this. However, one of the limitations of observational studies is that people who eat primarily organic food tend to make better food choices overall and engage in other healthy behaviors, such as refraining from smoking, exercising regularly, and staying at or near a normal weight (19).

On the other hand, some experimental studies suggest that consuming naturally raised animals may potentially help reduce disease risk factors by decreasing inflammation and improving other health markers.

In addition to improving the health of our animals and potentially our own health as well, organic farming could also help protect our planet. The negative environmental effects of CAFOs (“factory farms”) may be reduced by raising animals naturally on small farms that use fewer natural resources, create less air pollution, and avoid contaminating water and land with residues from antibiotics and growth hormones (21, 22).

Making Healthy Choices on a Budget

Due to the often high cost of organic animal products, consuming them exclusively isn’t realistic for everyone, at least at this point. Fortunately, there are several ways to make healthier food choices. Here a few general recommendations:

Choosing meat, poultry, dairy, and eggs from naturally raised animals is ideal when it comes to our own health, animal welfare, and protecting our planet.

However, for some people, consuming only organic, pastured, and grass-fed animal products isn’t realistic due to high cost and limited availability.

Although purchasing lower-cost organic items when possible is a great practice, it’s important to keep in mind that all animal foods are excellent sources of high-quality protein and provide many important vitamins and minerals, regardless of how they are raised. Consuming fresh conventional meat, eggs, and dairy will still provide you with many health benefits as part of a well-balanced keto or low-carb lifestyle.

Let us know what you think, rate this post!

Comments Off on Should I Buy Organic, Grass-Fed, and Pastured Animal Products? keto recipes