Significance Of Early Exposure Of Babies To Bacteria And Allergens

Though a parent’s instinct may be to protect their newborn from things like household bacteria, dander and allergens, new research suggests infants who are exposed to these irritants during their first year of life are less likely to experience allergies, wheezing and asthma. 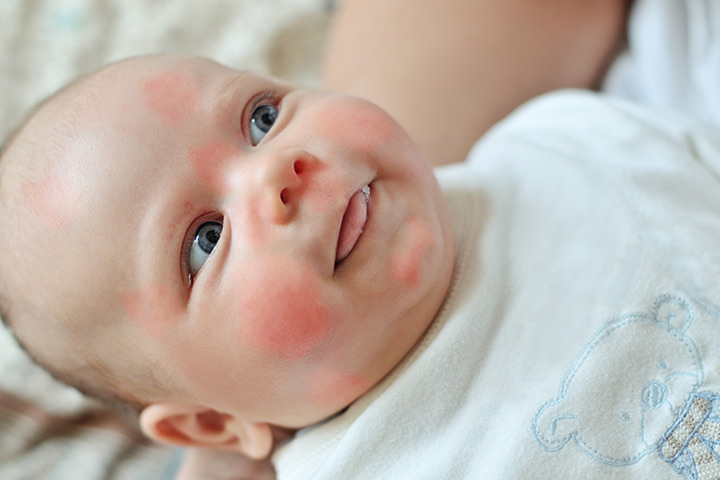 A research was conducted among 467 inner-city newborns in Baltimore, MD, Boston, MA, New York, NY, and St. Louis, MO. Their health was tracked for over 3 years, the researchers visited the infants’ homes to measure levels of allergens. The team tested the infants for allergies and wheezing by employing blood and skin-prick tests, physical exams and parental surveys. They also collected the bacterial content of dust from the homes of 104 of the 467 infants and analyzed it. The research, led by scientists at the Johns Hopkins Children’s Center in Baltimore, MD.

Results showed that, compared with children not exposed, infants who lived in homes with mouse and cat dander and cockroach droppings during their first year had lower wheezing rates at age 3.

The study reveals that infants who are exposed to allergens and bacteria during their first year of life are less likely to experience allergies, wheezing and asthma. The team also observed that infants who lived in homes with a greater variety of bacteria were not as likely to develop environmental allergies and wheezing by age 3.

These findings suggest preventive strategies for allergies and wheezing, which can both lead to asthma.

This clearly proves that:

The findings are consistent with the so-called hygiene hypothesis, which states that children who grow up in too-clean environments may develop hypersensitive immune systems that make them prone to allergies.

Breast Feeding can also be an instrumental factor in enhancing specific gut microbiome compositions.  Babies who were breastfed at 1 month were at lower risk of pet-related allergies.