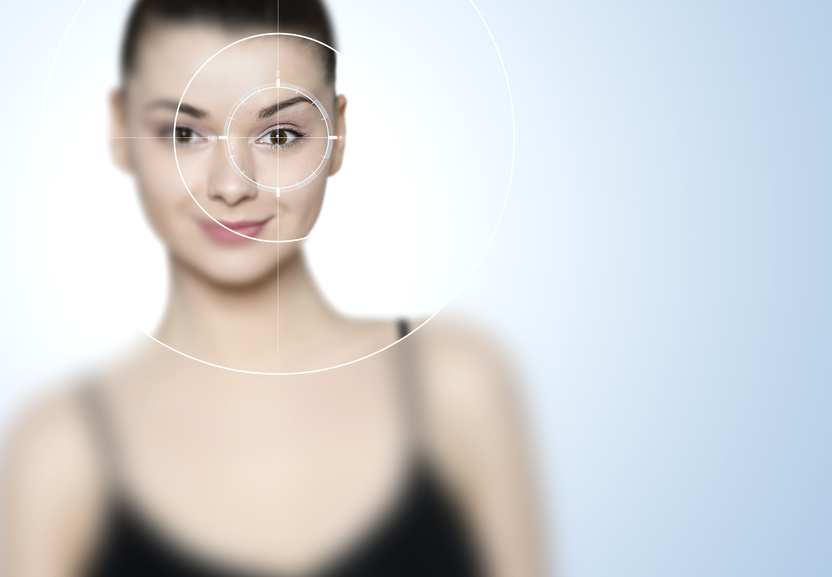 The technology of the lasers and also the procedure has changed and evolved over the years. The latest evolution of laser technology comes in the form of the Smile procedure, where the corneal flap is not made any more.

Smile is short for Small Incision Lenticule Extraction. It is a procedure that uses only one type of laser – the Femtosecond laser for the complete procedure.

The Smile Femtosecond laser is able to penetrate the surface of the cornea (the front part of the eye) without making any cut and focus on the deeper part of the cornea to carve out a shape called the lenticule.

Benefits of Smile over Lasik? 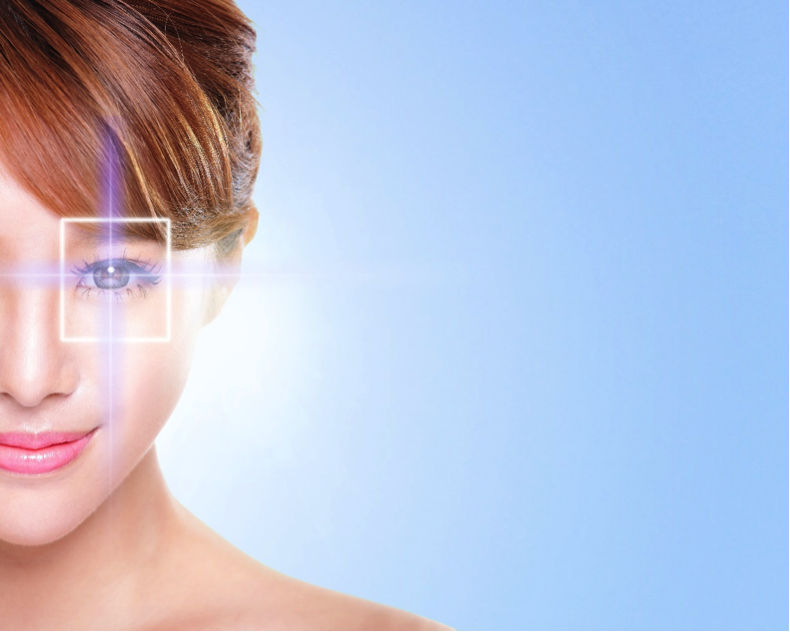 In Smile, there is no corneal flap, unlike Lasik. When there is no flap, there is no worry about flap complications, for example, the flap moving or dislodging (which can occur in Lasik). Also, by not cutting a flap, we keep the cornea much stronger compared to Lasik.

This is especially relevant to those with higher powers or thinner corneas where a lot of the tensile integrity of the cornea is affected by the flap or the greater amount of corneal tissue that has to be removed.

The third advantage is the preservation of the corneal nerves. In Lasik (laser-Assisted in situ keratomileusis), in the process of cutting the flap, we also cut a lot of the nerves, and these nerves help reduce post op dryness.

So, by not having a flap, you get a stronger post operative cornea, decreased occurrence of dry eyes, and no flap complications.

And because only a small incision is made in Smile, the patient experiences less post operative irritation and pain as compared to Lasik, where a big flap incision is made.

To date, the technique is only approved for short-sightedness and astigmatism, although SMILE for long-sightedness is also under trial, and it is likely to follow soon.