The Benefits of Vitamin K2 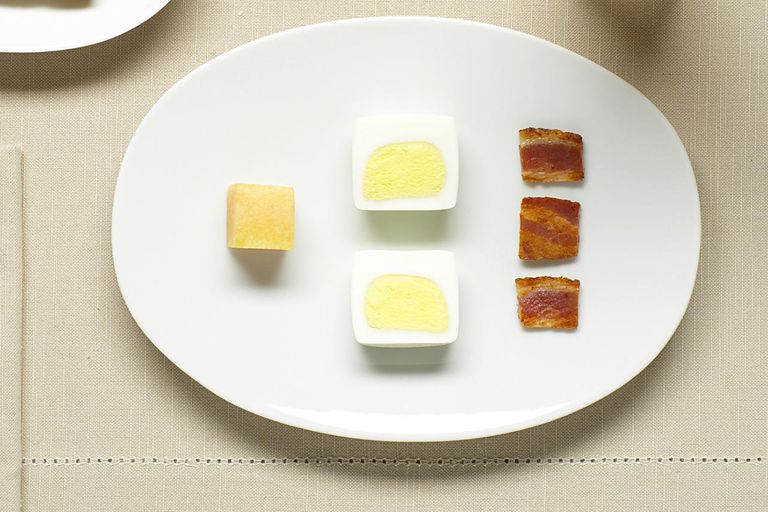 Vitamin K2 is a member of the vitamin K family, a class of nutrients involved in blood clotting and maintaining bone health. Found naturally in chicken, cheeses, butter, egg yolks, and natto (a type of fermented soybean), vitamin K2 is also synthesized by bacteria. In addition, many people take vitamin K2 in supplement form. Vitamin K2 is sometimes referred to as menaquinone. Two common forms include MK-4 and MK-7.

Here’s a look at some key study findings on the health benefits of vitamin K2:

What’s more, a 2010 research review published in the journal Maturitas found that vitamin K2 may help protect against cardio-metabolic disorders (such as heart disease, type 2 diabetes, and metabolic syndrome). In their analysis of five studies on vitamin K consumption and incidence of cardio-metabolic disease, the review’s authors also found that vitamin K1 (the other type of vitamin K) may not protect against such disorders.

There’s some evidence that K2 may preserve bone strength and reduce osteoporosis risk as you age. For a 2006 report in the Archives of Internal Medicine, scientists sized up the available research on vitamin K2 and K1 on bone loss and fractures. Results suggest that supplementing with vitamin K1 and K2 (menaquinone-4 or MK-4) may reduce bone loss. There was a strong effect of vitamin K2 in preventing bone fractures.

In a more recent research review published in Current Drug Safety, researchers found that combining vitamin K2 with bisphosphonate (a class of drugs that prevent the loss of bone mass) may be useful for preventing fractures in postmenopausal women with osteoporosis and vitamin K deficiency.

Vitamin K1 (also known as phylloquinone) is the form of vitamin K found in plants. According to the National Institutes of Health, vitamin K1 is faster-acting, stronger, and more effective for some conditions than other forms of vitamin K. Still, some research suggests that intake of vitamin K2 may offer certain health benefits.

Keep in mind that self-treating a condition and avoiding or delaying standard care may have serious consequences.

While vitamin K2 may help with certain health problems, self-treating a chronic condition with vitamin K2 and avoiding standard care may have serious health consequences. Before you begin using vitamin K2, talk to your doctor to determine a safe and effective dosage.