The Hormone Theory of Aging 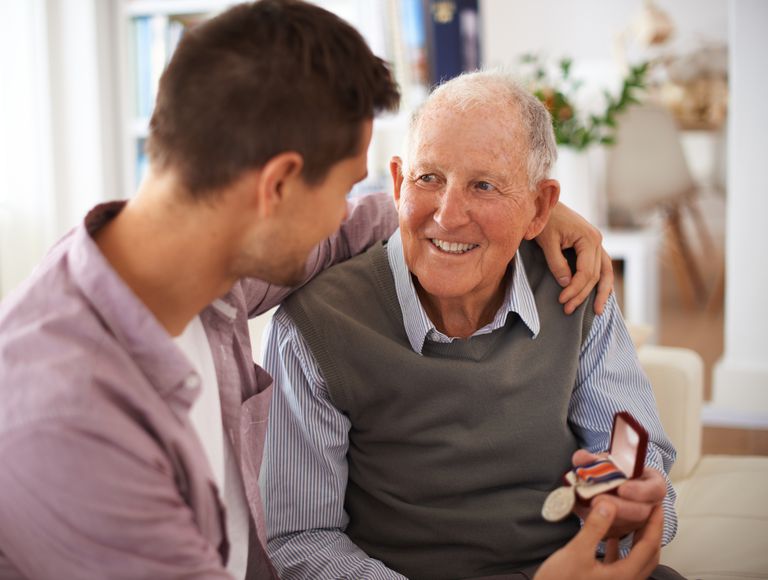 Could your hormones be aging you? There are many theories behind why we age, and one is the hormone theory of aging. Experts who back this idea believe hormones, which control the function of organs, could be behind aging – and maybe even the fountain of youth. Hormones might be the culprit behind the aging process.

Your body’s endocrine system secretes and controls the hormones that regulate many body processes including metabolism, use of nutrients, excretion, and reproduction. As you age, these systems become less efficient, leading to changes in our bodies, such as menopause. The hormone theory of aging states that these changes eventually cause the effects of aging.

Do Hormones Cause Aging?

Research on a variety of organisms has shown that mutations that reduce insulin-like growth factor 1 (IGF-1) result in longer lives. But reducing IGF-1 has inconsistent effects on age-related diseases in humans, reducing the risks for some but increasing them for others. Growth hormone stimulates the production of IGF-1, which is a strike against supplementing with human growth hormone to stop aging.

The concept that hormones or reduced production of hormones might cause aging has also led some to believe that they could be an anti-aging elixir. Growth hormone, which is produced by the pituitary gland, helps maintain tissues and organs throughout life. It’s also responsible for childhood growth. Synthetic human growth hormone (HGH) has been touted as a potential fountain of youth, with proponents hoping it can stave off the decline in tissue growth from aging.

While some adults have growth hormone deficiencies and require supplementation, this is rare. Research is indecisive on any other potential benefits. In addition, the use of HGH has many potential side effects, especially in older adults, including swelling of the arms and legs, joint and muscle pain, carpal tunnel syndrome, and enlargement of breast tissue in men.

Another aspect to consider is that growth hormone stimulates IGF-1, and some theories are that a reduction in IGF-1 is beneficial for aging. In this case, adding growth hormone would produce the opposite of the desired effects.

Hormonal changes are an important part of aging. Whether they control the pace at which aging happens or are a consequence of other changes in the body is unknown. It is unlikely that hormone substitution in humans will increase lifespan and can even be dangerous. Some anti-aging doctors will prescribe HGH, but research does not support its use for anti-aging.

You might be surprised to learn that there are tons of other theories of aging. We can only hope to live long enough to see which are correct.

Comments Off on The Hormone Theory of Aging healthy aging