The Link Between Bacterial Vaginosis and HIV 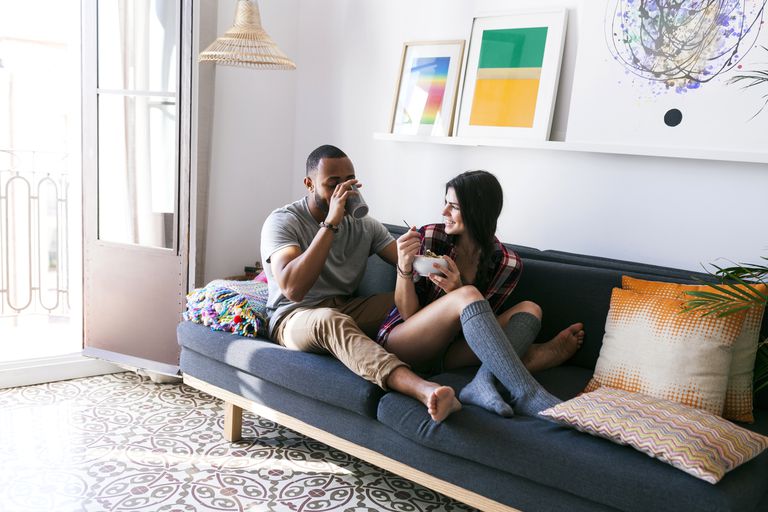 Bacterial vaginosis (BV), occurs when the normal healthy flora of the vagina are replaced by a mix of other bacteria, often including Mycoplasma genitalium.

When someone has BV, a number of changes occur in the vagina. Some of the most important changes include an increase in vaginal pH and a reduction in other substances that can control the overgrowth of bacteria, such as peroxide. Through these and other changes, BV creates an environment where it is easier for bacteria to grow and STDs to spread.

HIV is one of the STDs that spreads more easily in the presence of BV. Women with BV are far more likely to acquire HIV during sexual activity than those who do not have BV. However, the increase in HIV risk associated with BV is not just for the woman. Bacterial vaginosis has also been shown to increase the risk that women’s male sexual partners will get HIV. In fact, one study in Africa found that it was three times as likely for a woman with BV to transmit HIV to her sexual partner as it was for a woman with healthy vaginal flora.

Scientists do not yet understand all the ways in which BV and HIV interact. However, it is clear that both BV and HIV are more common in certain groups of individuals than others. In the United States, for example, both conditions are found far more frequently in African Americans than in the population as a whole.

With respect to HIV, there are a number of explanations for why this may be the case. These include lack of access to health care and treatment, increased risk of incarceration, and smaller sexual networks that may increase the likelihood of being exposed to the virus. Altogether, these and other risk factors add up to an HIV infection rate that is twenty times higher in Black women than in white women.

In addition, scientists have good evidence that there is an association between bacterial vaginosis and douching. Douching, the practice of cleaning the vagina, is more common in African American and Caribbean women than in many other groups. However, it must be said that the association between BV and douching may be similar to the problem of the chicken and the egg. Douching may increase the risk of BV, but African American women may be more likely to douche because they are more likely to experience the vaginal odors and other symptoms of BV.

Even if all the ways that BV and HIV interact are not yet clear, scientists have identified a number of risk factors that they have in common. Genital herpes infection is associated with a risk of both BV and HIV. So are poverty and lack of access to care. Finally, chronic stress has been associated with both infections. This is because stress can have negative effects on immunity. All these common factors can make it difficult to untangle all the ways that BV might increase the risk of HIV, and vice versa.

There are several hypotheses for how BV can increase the risk of HIV infection. One hypothesis looks at the composition of vaginal secretions. In the healthy vagina, lactobacilli can make a number of anti-microbial compounds, including lactic acid and peroxide, that can inactivate HIV. When there is a shift from a lactobacillus dominated vaginal flora to a BV flora, these compounds go away. That might make it possible for HIV to stay alive longer in the vagina and increase the rate of transmission to a sexual partner. HIV can survive longer at the increased vaginal pH associated with BV than in the more acidic, healthy vagina.

There are also other ways that BV bacteria could affect HIV transmission. Certain BV bacteria have been shown to increase HIV replication by stimulating cells that contain the virus. BV has been shown to disrupt the skin cells at the surface of the vagina, which might make it easier for HIV to reach deeper layers of cells that are susceptible to infection. Finally, BV could stimulate inflammation in the vagina more generally,. Inflammation also increases the likelihood of infection with HIV.

Dealing with recurrent BV can be frustrating. It can be very difficult to restore the normal vaginal flora. As such, it might be disheartening to hear that BV is associated with an increased risk of HIV and other STDs. Fortunately, practicing safer sex is a highly effective way to reduce STD risk. In addition, for women who are at very high risk of HIV acquisition, there are other options.

If you are a woman with recurrent BV who is at high risk of HIV, for example because you have an HIV infected sexual partner, you may want to talk to your doctor about pre-exposure prophylaxis or PrEP. With PrEP, you take HIV medications in order to reduce your risk of acquiring HIV if exposed. However, it’s important to note that women with recurrent BV should be given oral PrEP rather than a vaginal gel. There is some evidence that the bacterial growth in BV can make the gel less effective.