The Link Between Migraines and Cardiovascular Disease 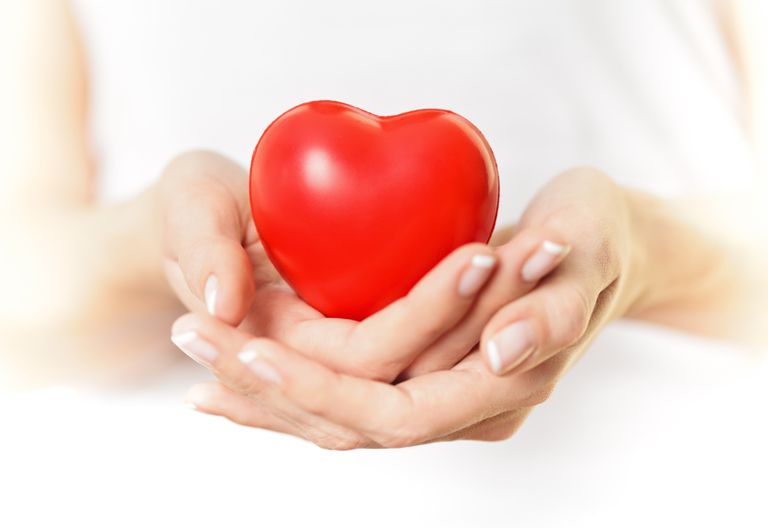 Research has already established that having migraine, especially migraine with aura, increases your risk of ischemic stroke, the most common type of stroke. Now scientists are finding that if you have migraines, you may also be at an increased risk of developing cardiovascular disease.

What the Research Shows

Since migraine has been consistently associated with a higher risk of stroke, studies have been looking at how this risk applies to other types of cardiovascular disease as well, such as:

In a 2016 study, 115,541 women were followed for more than 20 years, with 17,531 of the participants reporting a migraine diagnosis. The study found that women with migraines had a 50 percent higher risk of developing cardiovascular disease, particularly heart attack, stroke, or angina. Although the overall risk is still small, it’s significant when looking specifically at the population of female migraineurs.

A similar 2018 Danish population study compared 51,032 people with migraine to 510,320 in the general population without, none of whom had any previous history of cardiovascular events. The researchers found that migraine is associated with a higher risk of specific manifestations of cardiovascular disease, including both ischemic and hemorrhagic stroke, heart attack, and venous thromboembolism, in men and women.

These associations were even stronger in women than in men, in people who had migraine with aura than those without, and during the first year after being diagnosed with migraine, though they persisted into the long term as well.

The researchers also found something that’s new to the conversation—an association between migraine and a heart arrhythmia called atrial fibrillation.

An Overview of Atrial Fibrillation

Theories About the Connection

Scientists are still scratching their heads about why this link exists, as the connection is likely complex. Here are some of the current theories on the underlying mechanisms migraine and cardiovascular disease may share.

One theory is that it’s possible that the blood vessels of migraineurs have some sort of vulnerability that influences both the development of migraine and cardiovascular disease. Endothelial dysfunction, a condition in which the deepest layer of your small arteries (the endothelium) stops working properly, is associated with both cardiovascular disease and migraine, so it’s possible that it plays a part in vascular vulnerability.

An Overview of Endothelial Dysfunction

Inflammation may also play a role in this connection. In fact, in one 2015 study, the combination of a statin and vitamin D (which may have anti-inflammatory effects) were found to prevent migraines—and it’s already known that statins benefit your cardiovascular risk by lowering cholesterol.

Because estrogen is so closely associated with both migraine and cardiovascular disease, it may also explain the connection between the two conditions, as well as why women are at higher risk.

Migraineurs seem to have a higher number of cardiovascular risk factors, which may play a role as well. For instance, in the aforementioned 2016 study, compared to the women without migraines, the migraineurs were more likely to have characteristics that put someone at a higher risk of having a heart attack or stroke, including:

Another study, published in 2018, looked at the association between migraine and hypertension in 29,040 women who didn’t have high blood pressure. After an average follow-up time of 12.2 years later, the researchers found that, compared to women who had no history of migraine, those who had any history of migraine had a higher risk of developing hypertension. Specifically, they found that:

Shared genetic markers that increase the vulnerability for both migraine and cardiovascular disease are another theory behind the connection.

The big picture here is that a connection or an association doesn’t mean that one causes the other. Instead, there is simply a link and potentially one or more shared mediators.

Your Genes and Your Migraines

What This Means for You

There isn’t yet any evidence to confirm whether preventing migraines may lower the risk of developing cardiovascular disease. It’s only known that migraines seem to pose additional cardiovascular risk, especially for women.

This cardiovascular risk is especially a concern for women as they get older because the risk for cardiovascular disease increases as they approach midlife and menopause. This is a result of the natural aging process and probably the decline in estrogen that women experience as their ovaries fail and they stop menstruating.

If you have migraines, there aren’t currently any guidelines suggesting that your doctor should implement heart and stroke preventive measures, such as aspirin therapy, based on the presence of migraines alone. There is also no scientific data supporting the use of a migraine preventive medication in preventing another stroke in a migraineur with a history of stroke.

However, if you have migraines, it doesn’t hurt to ask your doctor to check for and review with you other cardiovascular risk factors—like a history of smoking, use of oral contraceptives, high blood pressure, high cholesterol, or a family history of heart attacks or strokes— which should be done for everyone anyway.

Migraines and Your Heart Health

Cardiovascular disease is a leading concern, especially for women as they approach midlife, whether or not you have migraines. However, having migraines may pose an additional risk. What is causing the link between migraines and cardiovascular disease needs to be determined by future scientific studies. In the meantime, take steps to be good to your brain, heart, and blood vessels by maintaining a normal weight, quitting smoking, eating a healthy diet, and exercising regularly.

8 Ways to Keep Your Heart Healthy

Comments Off on The Link Between Migraines and Cardiovascular Disease