The Real Truth About Sweating Out Toxins in Hot Yoga 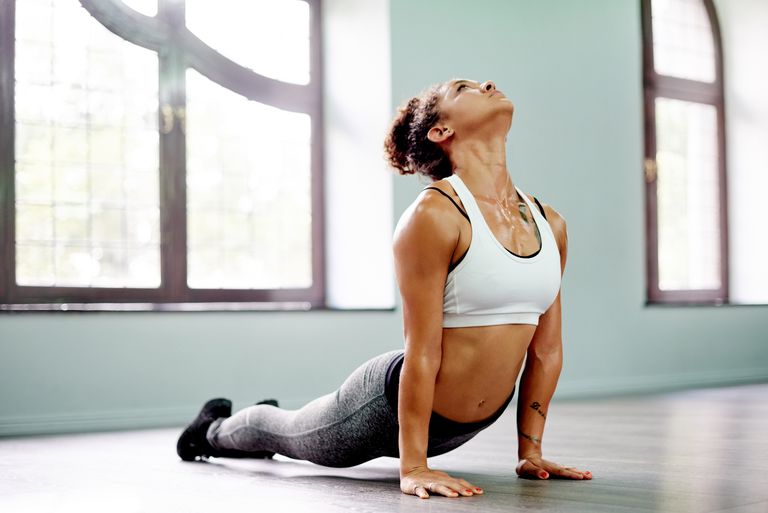 You may have heard that you can “sweat out toxins” by doing Bikram yoga or other styles of hot yoga. In fact, the term has become so popular that many have begun to attribute the practice with medical benefits that may not actually be there.

Your body is a sophisticated little unit with a system of its own to get rid itself of things it can’t use or doesn’t need. We refer to these things as toxins.

After being broken down by the liver, the toxins in our blood or bile are filtered by the kidneys or intestines and excreted from the body in urine or stools. Despite what some may tell you, sweat really isn’t part of the equation.

The function of sweat is to cool the body down when it has been overheated. This can happen during strenuous activity when you are overdressed or on a particularly hot summer day. Ultimately, the cause of the sweat does not impact its content, at least not in ways considered beneficial.

Sweat is mainly comprised of water and trace amounts of urea, lactic acid, and minerals. With the exception of water, none of these products are excreted in such quantities as to alter or improve the body’s metabolic function. If anything, the excessive loss of fluid through sweat can be harmful unless it is readily replaced.

Even the sodium excreted in sweat is so quickly re-absorbed through the epithelial sodium channels of the skin that it does little to alter the sodium levels in our blood.

Our bodies are exposed to all sorts of toxins every day, including pollution and pesticides in the air, preservatives in the foods we eat, and the detergents and cosmetics we placed on our skin. Are these things bad for the body? Probably.

But, to suggest that a sweat-based exercise can mitigate these effects is unfounded. It suggests that you can take action against something you should have avoided in the first place. Rather than trying to “sweat out” the chemicals you are exposed to, minimize your exposure by eating healthy food, using natural cleaners, and reading the label of any product you plan to place on or in your body.

Benefits of Sweating in Hot Yoga

When it comes to “sweating out toxins” in a hot yoga class, many people will do so under the presumption that they can rid themselves of last night’s martini or the plate of chili cheese fries they knew they shouldn’t have eaten. Truth be told, while yoga won’t help you sweat these things out, the practice can still offer benefits.

Physical exercise alone will help burn some of the fat you’ve consumed. However, the fact that the temperature has been raised in a hot yoga class doesn’t mean that you’ll burn more fat. Rather, it is the simple act of exercising—getting out of your chair and working out— that helps burn fat irrespective of the temperature of your surroundings.

With that being said, sweating during hot yoga (or any other form of intense exercise) can help you detoxify by requiring you to drink more fluids. By drinking plenty of water, your gastrointestinal, urinary, and cardiovascular systems will work far better, naturally detoxifying tissues and cells and clear the waste more readily from the body.

Other benefits of hot yoga include: