Theories and Effects of Aging on Our Bodies 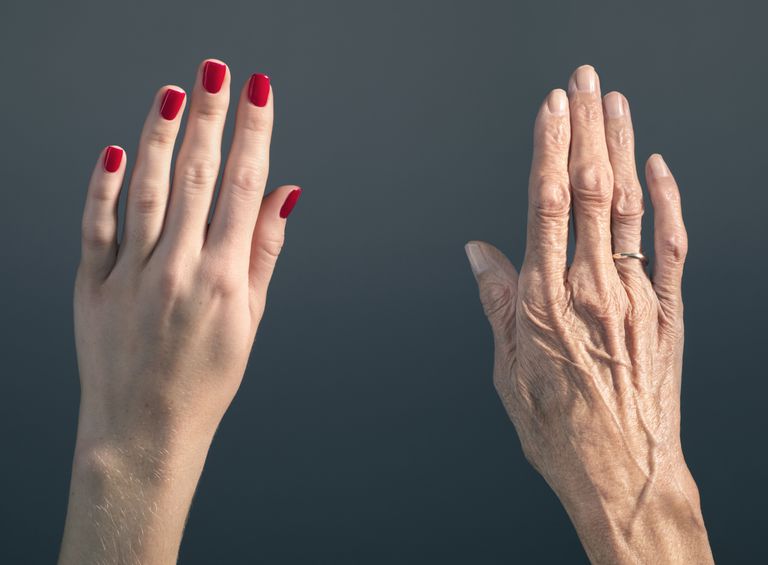 The study of aging – gerontology – is a relatively new science that has made incredible progress over the last 30 years. In the past, scientists looked for a single theory that explained aging. There are two main groups of aging theories. The first group states that aging is natural and programmed into the body, while the second group of aging theories says that aging is a result of damage which is accumulated over time. In the end, aging is a complex interaction of genetics, chemistry, physiology, and behavior.

By understanding and describing how we age, researchers have developed several different theories of aging. The two categories are programmed theories and error theories.

Studies have demonstrated that genetics can play a major role in aging. When researchers adjust the genes in certain mice, yeast cells, and other organisms, they can almost double the lifespan of these creatures. The meaning of these experiments for people is not known, but researchers think that genetics account for up to 35 percent of the variation in aging among people. Some key concepts in genetics and aging include:

No matter what genes you have inherited, your body is continually undergoing complex biochemical reactions. Some of these reactions cause damage and, ultimately, aging in the body. Studying these complex reactions is helping researchers understand how the body changes as it ages. Important concepts in the biochemistry of aging include:

The good news is that many of these causes of aging can be modified through your behaviors: