Too Much Weight During Pregnancy Vs. Kid’s Obesity

Eating healthily during those all-important nine months can stop your child becoming obese, and avoid mental-health and social issues. 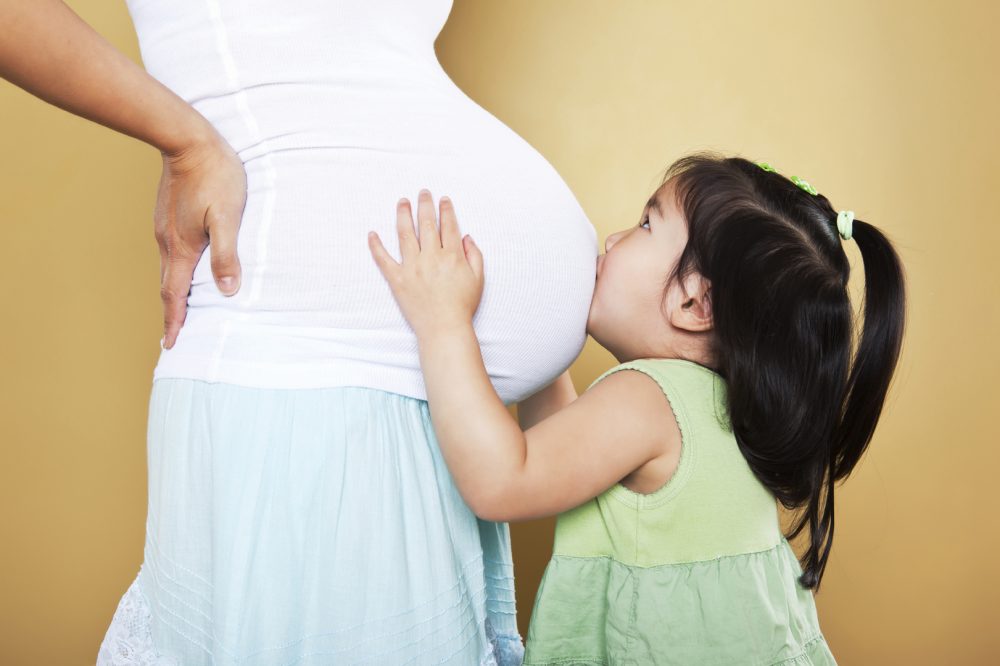 Researches have confirmed that an in-utero diet high in fat or sugar can lead to the child growing up obese.

A woman’s weight and blood sugar levels during pregnancy can affect her child’s risk of becoming overweight or obese, even when the child was born within the range of a “normal” birth weight. The study found that normal-weight babies whose mothers had the highest blood sugar levels were 30 percent more likely to be obese or overweight during childhood. Those whose mothers had excessive weight gain were 15 percent more likely to be overweight or obese. For the latest study, researchers focused on babies born at 5.5 to 8.8 pounds, considered the range for a normal birth weight.

A number of studies have looked at maternal diet and how it might be associated with “epigenetic changes” in the offspring but, by taking a mindful approach  women  shown to have addicted behviour have been able to move past their cravings; rather than trying to fight it or give in or simply acknowledge and accept it. Planning ahead pays – make healthy foods more readily available than the contents of the nearest vending machine. Tipping off friends and family to resist feeding you treats helps, too, as does sufficient sleep.

What happens to a child’s metabolism in the womb is equally as important as their care after they are born. 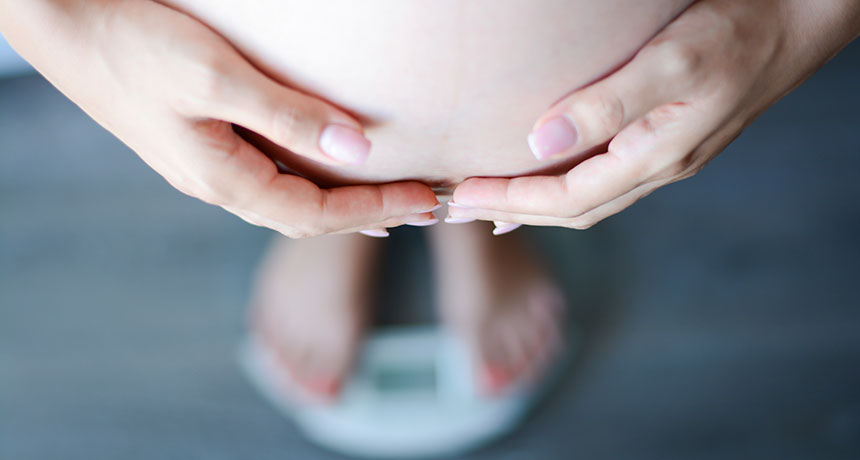 The topmost priority is to recognize your cravings. Children should be taught to recognise their satiety signals, to mitigate the effects that might have occurred from in-utero exposure.

Comments Off on Too Much Weight During Pregnancy Vs. Kid’s Obesity problems in pregnancy