Top 10 Foods To Avoid During Pregnancy

Even if you’ve always had a stomach of iron, pregnancy weakens your immune system and makes you more vulnerable to food-borne illnesses that could make you sick and harm your baby. So it’s important to avoid certain foods during pregnancy. 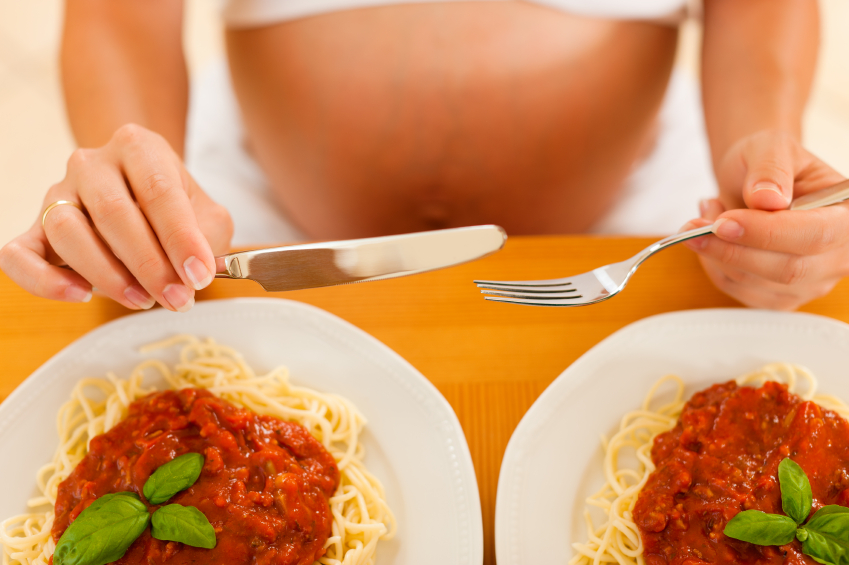 Dangerous bacteria and parasites like listeria, toxoplasma, salmonella, staphylococcus aureus, and E. coli can lurk in improperly prepared, cooked, and stored foods. And listeria and toxoplasma can cross your placenta and affect your baby even if you never feel symptoms of the illness yourself. So if you’ve always licked the spoon clean of cookie dough, enjoyed Caesar salads with raw egg in the dressing, and ordered your burgers medium rare, pregnancy is a time to rethink these practices and err on the side of food safety, experts say.

Raw Meats and Seafood including sushi – all uncooked and rare meats and seafood should be avoided due to high risk of listeriosis and salmonella poisoning. While anyone who eats these foods is at risk of listeriosis, most people will never feel its symptoms. However, a pregnant woman’s immune system is severely compromised due to the pregnancy which leaves her very vulnerable to this infection. Contracting listeriosis during pregnancy can lead to preterm labor or even miscarriage. Sometimes the infection can even cause death.

Deli meats including hot dogs – these deli meats might be contaminated with listeria bacteria which may result in miscarriage or even a stillbirth. It’s safe to eat deli meats if you reheat them until steaming hot. If not prepared and handled properly, deli-style salads (especially those containing protein, like egg, chicken, ham, and seafood) can be contaminated with listeria. This includes salads from the store as well as those that are homemade – and sandwiches made from these salads. 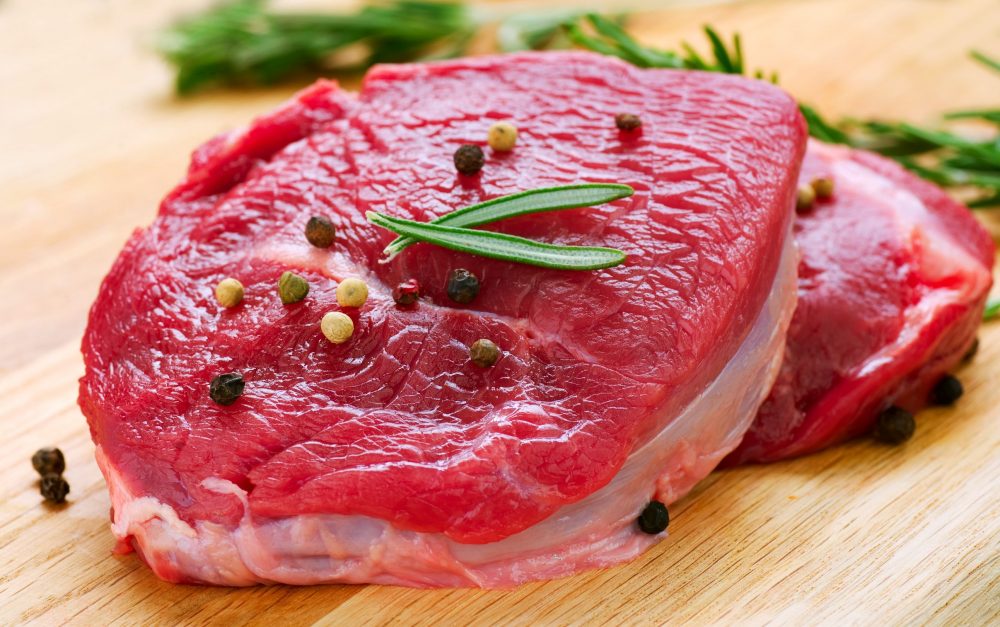 Refrigerated smoked seafood – for the same reason of listeria contamination. It is safe if they are contained in cooked dishes. Canned and shelf-stable versions are safe to eat.

Raw eggs – raw eggs may contain salmonella. Some Caesar salad dressings, mayonnaise, homemade ice cream and custards as well as Hollandaise sauces may be made with raw eggs. It is best to check with your server in a restaurant; if in doubt, it is best to avoid it. In addition, un-pasteurized eggnog should be avoided.

Fish high in mercury – avoid high-mercury fish such as Shark, Swordfish, King Mackerel and Tilefish. Also limit fish intake to no more than 2 servings per week. The FDA recommends that pregnant women eat no more than 12 ounces of fish per week. Safe choices that are low in mercury are shrimp, salmon, pollock and catfish. Light albacore tuna and tuna steaks should be limited to 6 ounces per week.

Soft cheese – avoid the following soft cheeses: Feta, Brie, and Camembert cheeses, blue-veined cheeses, queso blanco, queso fresco and Panela. They are safe to eat if they are labeled pasteurized.

Refrigerated pates or meat spreads – for the same reason of listeria contamination. It is safe to eat the canned or shelf-stable versions.

Liver – liver is a rich source of iron. However it contains a high level of Vitamin A. Large amounts of Vitamin A can be harmful to the baby.

Comments Off on Top 10 Foods To Avoid During Pregnancy