PCOS is often ignored as sign of puberty. One of the biggest misconceptions about PCOS is that it’s a single entity, rather than a collection of signs and symptoms. In fact, it’s a disorder that can end up being diagnosed by a range of healthcare professionals: from dermatologists to metabolic physicians.

The only way out is to be armed with the right information about polycystic ovaries, tips to prevent PCOS, its causes and treatment. Here are top 10 FAQ on Poly Cystic Ovarian Syndrome (PCOS),

1. Is PCOS a disease or Disorder?


PCOS is a hormonal disorder not an ovarian disease where the ovaries of women with PCOS make too much “male” hormones called androgens. That can cause missed periods, thick body hair and hair growth, weight gain, and acne. Excess androgens also interfere with ovulation and can cause infertility: Each cycle, a follicle is supposed to break open and release a mature egg. In women with PCOS, that doesn’t happen. Instead, the follicle sticks around as a tiny cyst. These cysts cause few hormonal imbalances like overproduction of male hormone Androgens, which further leads to different symptoms. Since, insulin synthesis is also affected by this hormone, its overproduction leads to diabetes at times.


PCOS is most commonly seen in young females but can be diagnosed anytime after puberty.

3. What are PCOS Causes?


There is no specific cause for PCOS, but genes are definitely responsible for it. So those mothers having PCOS, be careful and keep a track on your daughter’s health too. Recent researches have shown the growth hormones given to cows and plants can sometimes lead to PCOS. 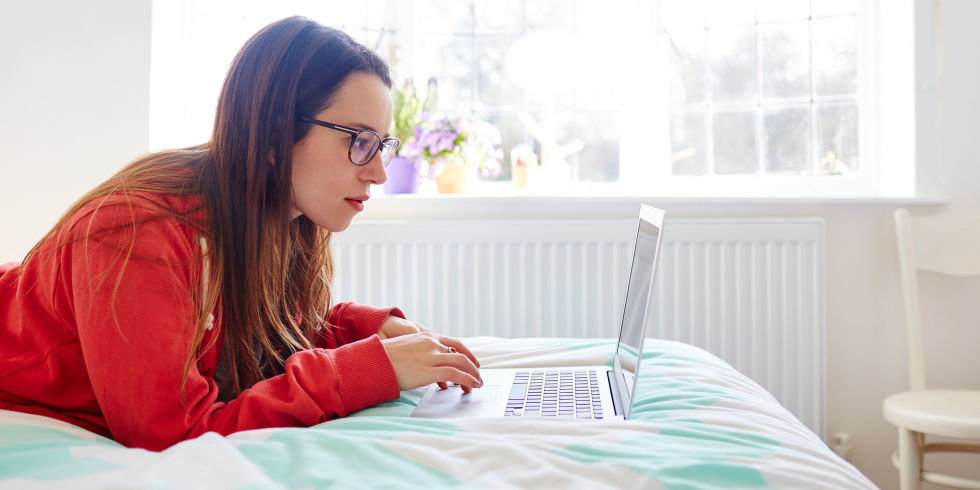 4. Is Weight loss the best medicine?


Obesity doesn’t cause PCOS in women, but there’s a significant overlap between the two conditions. The theory is that obesity contributes to insulin resistance, which boosts androgen levels and can make PCOS symptoms worse. Even losing 5% of body weight will have an impact on a woman’s whole metabolic profile. So if you’re currently at 200 pounds, losing just 10 could significantly reduce your symptoms and help you feel better and get pregnant.

5. A scan showed multiple small cysts on my ovaries, will I have problems conceiving?


Probably not, if you don’t have any other symptoms of PCOS. A lot of women who have an ultrasound scan for reasons unrelated to their fertility (perhaps they’ve got abdominal pain) find out they’ve got cysts on their ovaries and worry needlessly. If you are not ovulating regularly each month, it is best to seek the help of a specialist immediately. By taking medication and making lifestyle changes, regular ovulation can be induced, allowing for conception to occur.

6. Why am I gaining weight with PCOS?


With PCOS, the body has difficulty using the hormone insulin, which normally helps convert sugars and starches from foods into energy. This condition — called insulin resistance — can cause insulin and sugar — glucose — to build up in the bloodstream. High insulin levels increase the production of male hormones called androgens. High androgen levels lead to symptoms such as body hair growth, acne, irregular periods — and weight gain. Because the weight gain is triggered by male hormones, it is typically in the abdomen. That is where men tend to carry weight. So instead of having a pear shape, women with PCOS have more of an apple shape. Abdominal fat is the most dangerous kind of fat. That’s because it increases the risks of heart disease and other health conditions. 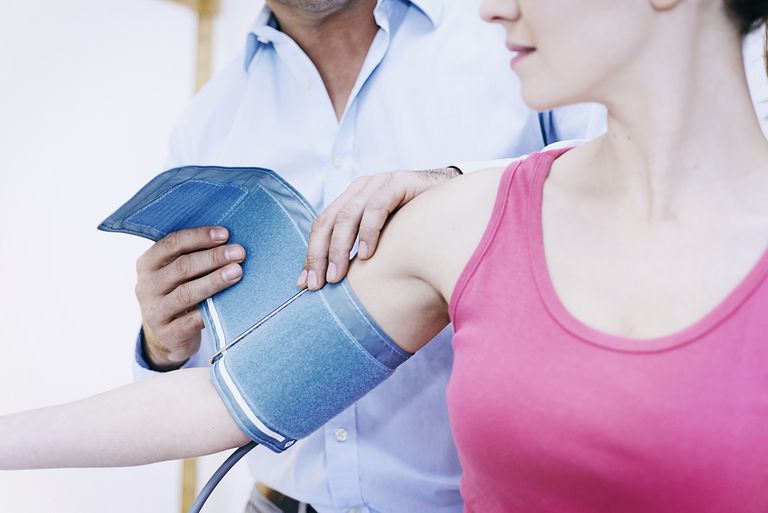 
No, there isn’t. It can be managed with the appropriate treatment at a fertility clinic depending on symptoms, but not cured. Weight loss may help improve the symptoms in a lot of women with PCOS.


Plenty of protein as they help to stabilize blood sugar. Protein is also important for proper function of the adrenal glands. As well as the ovaries, the adrenals produce testosterone and another hormone cortisol, which can further raises blood sugar and insulin, so further raising testosterone. You should eat some good fat at least 3 x week. ‘Good fats, or Essential fats, are also known as EFAs or Omega 3, 6 and 9 fats. They are important for the functioning of every cell in our bodies, including those in our brains. A deficiency in good fats is associated with low level depression and anxiety which can promote comfort eating and weight gain. Limit intake of starches such as bread, pasta and potatoes to 2 portions p/day. These need to be wholegrain, so avoid white bread, pasta, rice, couscous, noodles, pastry, cakes etc. 1 serving of fruit p/day only is allowed.

9. Which exercises are recommended?


Regular moderate cardio exercise will burn fat and improve blood sugar control. 40 mins brisk walking/cycling/swimming/aerobics 3 x a week, would be good. A de-stressing form of exercise, such as yoga and tai chi would also be excellent as reducing your stress levels may reduce cortisol, so lowering insulin levels. Strength training is recommended two to three times a week for about 30 minutes. Examples include using free weights and doing pushups, squats and lunges. Adding high-intensity training might allow you to do less aerobic exercise, but you should still include it for other benefits it provides such as improving cardiovascular health and reducing risk of chronic diseases like high blood pressure and diabetes.


If you can identify with few of the symptoms of PCOS, but it has not been detected in any PCOD test, some lifestyle and dietary changes can reduce your risk factor. Adopt an active lifestyle, start exercising,  and bring in dietary changes to reduce the risk of having PCOS.

Accept TODAY that there is no cure for PCOS and there is no magical formula that’s going to make you better.

Comments Off on Top 10 Frequently Asked Questions Regarding PCOS