Statistics show that teen girls who have sex for the first time before age 15 are twice as likely to become a teen mother. 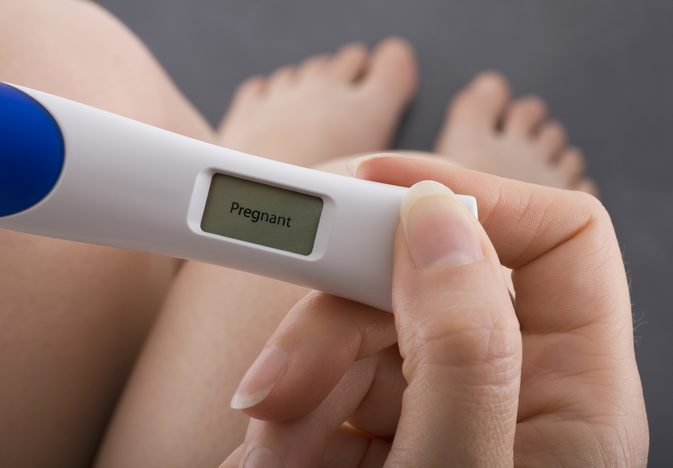 Despite historic declines, 82 percent of adults say teen pregnancy remains an important problem, compared to other social and economic problems in their community, according to a new survey released by The National Campaign to Prevent Teen and Unplanned Pregnancy.

Sex won’t make someone fall for you. Sex is an intimate act but it will not make someone fall in love with you, or feel stronger about you than they already do. Anyone telling you they can’t really care about you unless the two of you have sex is totally full of it. Someone who cares about you will respect you & have sex at the right time, not use sex as an excuse for why they don’t care more.

Don’t hesitate to say NO. There is nothing insulting about not being ready to have sex. You can care about someone a lot, even love someone, but just not want to have sex with them yet. Maybe it’s because you’re not ready, you don’t feel like the relationship is ready, or you just don’t want to deal with the responsibility. Either way, it doesn’t mean you don’t care about someone or that you’re not attracted to them. Listen to your inner voice.

Don’t make it a Habit. Just because you’ve had sex with one person doesn’t mean you have to do it again with every person you date after. And even within a relationship, it’s totally fine to have sex once (or even a few times), realize it’s not for you, and not do it again. Each and every time you decide to have sex it’s a new decision that you should make completely independent of any decisions you’ve made in the past. 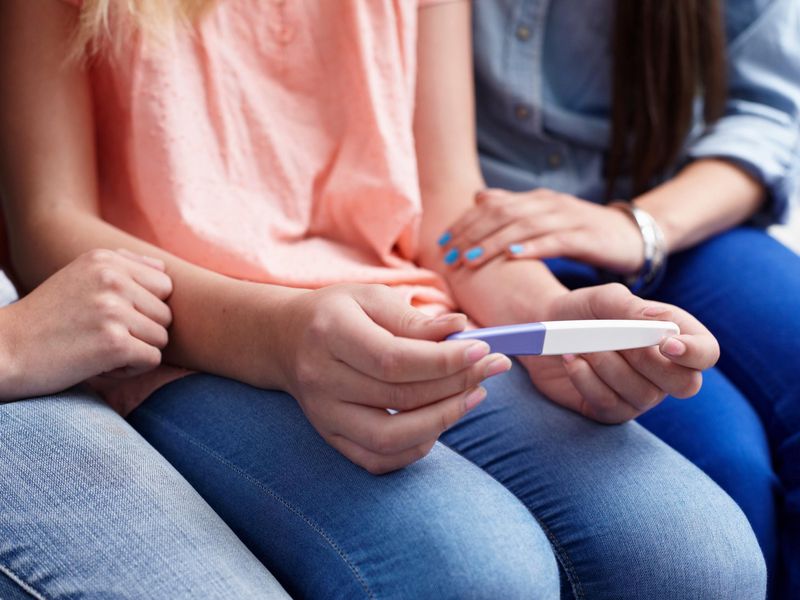 Even if they’re experienced it doesn’t mean they have to do it again. So you’re dating someone who’s gone further than you have. That’s fine. It’s not like because they’ve gone somewhere with someone else it means that they have to go that far with the next person they date. They will be perfectly fine having a relationship that is less physical than their last one. Their past isn’t allowed to force you into a decision.

Learn to Handle Peer Pressure. Stereotypically we think of guys as the ones who put pressure on girls to have sex. But girls can put pressure on their boyfriends too, and sometimes for guys the pressure is even more intense. Think about it: culturally we often assume that just because someone is a guy it means he should want to have sex (which isn’t true by the way). So not only does a guy face pressure from his girlfriend, he faces cultural pressure to “man up” and have sex. But it’s just as okay for a guy to say no to sex as it is for a girl to say no to sex. And it’s way “manlier” to stand up for how you’re feeling than it is to have sex because someone else is pressuring you into it.

Avoid one-to-one dating Before 16:  Group activities among young people are acceptable, but avoid to go steady, one-on-one dating much before age 16 for it can lead to trouble. Parents can play an important role in helping their child cope with strong feelings.

Aim for a Brighter Future: The chances of delay sex, pregnancy and parenthood can be significantly increased if teens have meaningful goals for the future. Seek parents and councilors guidance  about what it takes to make future plans come true, and help reach goals

Teens is a time to build carrier not rear Babies: Teen need to be educated on what responsibility pregnancy and motherhood bring along with for which they are not physically and mental ready. It’s better to keep pregnancy on hang till you are ready for it. Enjoy teen pressure by indulging in sports and games. Although almost all single mothers face major challenges in raising their children alone, teen mothers are especially disadvantaged. They are more likely to have dropped out of school and are less likely to be able to support themselves. Only one out of every five teen mothers receives any support from their child’s father. 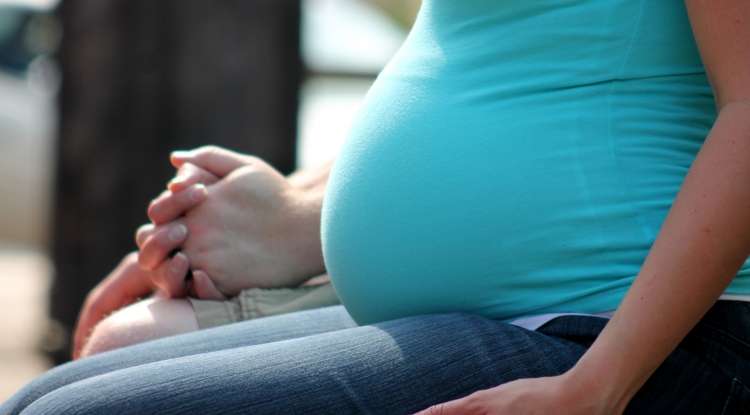 Don’t Make Sex a Taboo Subject at Home : Sex needs to be discussed openly. The worst thing a parent can do is say you won’t discuss sex with your daughter. By talking regularly, providing information on safety, and never allowing sex to be a taboo in our lives, there won’t be a situation that we have to deal with. The more ‘wrong’ teens think it is, the more anxious they are going to be to try it. Information is key to avoidance.

Say NO to Abortion, as an Alternate Solution: Abortion is the most worthy option when it comes to the teenage pregnancy. In most cases teenage girls are not capable of raising child due to social, financial and physiological reasons. Compared with other medical procedures, the abortion industry is largely unregulated. Although there are no exact statistics for the number of women who die from botched procedures, LifeDynamics.com compiled a list of 347 women killed by legal abortions since 1973. Furthermore, the National Cancer Institute commissioned a study lead by Dr. Janet Daling, an abortion supporter, and her colleagues at the Fred Hutchinson Cancer Research Center which found a link between abortion and cancer: “among women who had been pregnant at least once, the risk of breast cancer in those who had experienced an induced abortion was 50% higher than among other women.”

It sounds cheesy and cliché, but seriously, someone who really cares about you won’t pressure you to do something that makes you feel uncomfortable. If you’re with someone who’s pressuring you to have sex tell them: “I like you a lot, but it’s not fair for you to put pressure me. If I feel ready, I promise, you’ll be the first to know. But until then, you don’t have to keep asking me about it.”

Say No to Teen Pregnancy.

Comments Off on Top 10 Tips Prevent Teen Sex and Pregnancy