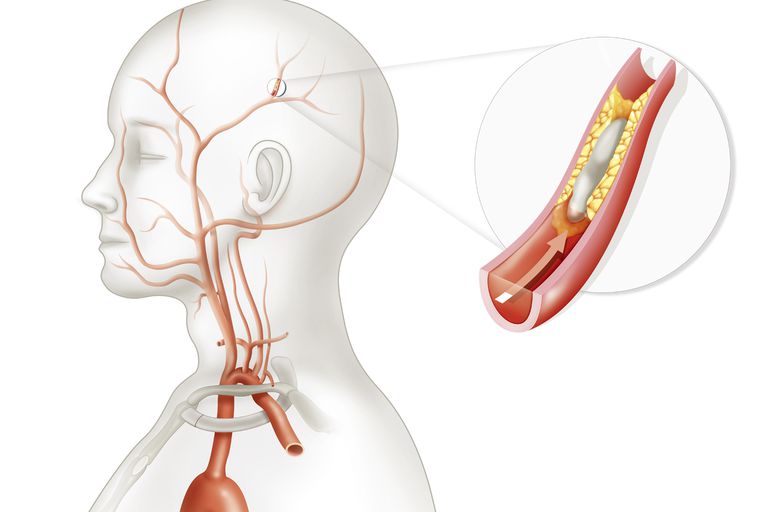 A transient ischemic attack (TIA), also called a mini-stroke, is a temporary loss of normal neurological function, caused by a transient interruption of blood flow to part of the brain.

The only difference between a TIA and a real stroke is that in a TIA, blood flow is restored before brain tissue actually dies. Anyone who has had a TIA has a high risk of having a completed stroke in the near future.

So, if you think that you might have had a TIA, it is critical that you seek medical care quickly.

The precise symptoms you can have with a TIA can vary tremendously, and depend on which part and how much of the brain is being deprived of blood flow. The most common symptoms of TIA include:

A TIA is distinguishable from a stroke only when the symptoms resolve by themselves. Until that moment, for all practical purposes, you are having a stroke. If you or a loved one experience any of these symptoms, you need to get medical care immediately. Don’t wait to see if things get better on their own!

TIAs are caused by the same disease processes that produce stroke — blockage of the arteries to the brain, mostly due to atherosclerosis or embolism.

TIAs are therefore analogous to unstable angina, a condition in which transient blockages in the coronary arteries produce chest pain. And just as unstable angina often heralds a full myocardial infarction, the occurrence of a TIA indicates that a full stroke is likely to occur.

Because the risk of stroke is highest in the first few days to weeks after a TIA, a delay in seeking medical help can be catastrophic.

The main goal of treating a person who has had a TIA is to prevent a stroke.

If your doctor thinks you have had a TIA, you are likely to have one or more of the following tests, aimed at identifying the precise cause of the event:

Once this evaluation is complete, the treatment your doctor recommends will depend largely on what has been found. Treatment very often includes:

A TIA is a very serious medical problem, even though the symptoms resolve on their own. By seeking immediate medical care after a TIA, you can greatly reduce your odds of having a full stroke.

Comments Off on Transient Ischemic Attack or Mini-stroke