Types and Treatment of Bacterial Infection 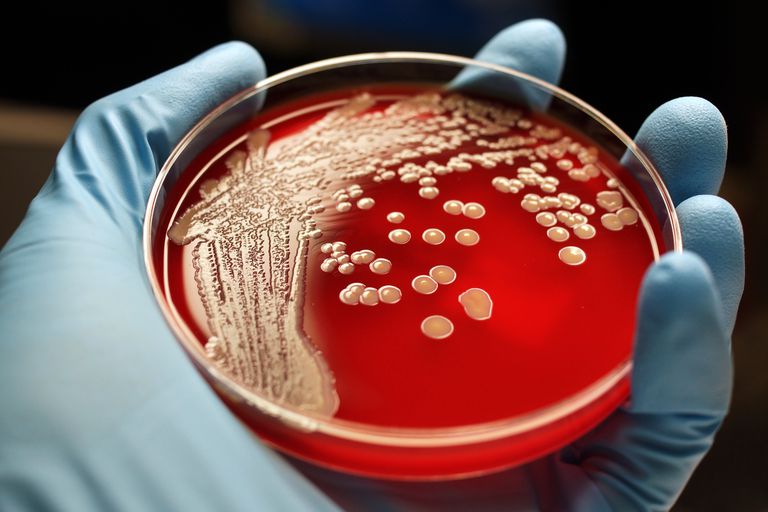 Bacterial infections differ from other infections due, quite obviously, to the microbe that causes them. Bacteria are single-celled organisms that live in abundance in human, animals, plants, and all parts of the planet.

There can be “good” bacteria that help systems function properly (from digestion to fermentation) and “bad” ones that cause infection. All told, fewer than one percent of bacteria can make humans sick.

Differences Between Bacteria and Viruses

Bacteria and viruses can both cause infection, but the differences between them are many. Viruses are far smaller organisms (as much as 10 to 100 times smaller than bacteria) and require a living host in order to replicate and survive. Viruses have no cellular structure; bacteria do. Bacteria are living organisms; viruses are considered non-living.

As for treatment, antibiotics can kill bacteria (with the exception of most Gram-negative bacteria) but not viruses. Antivirals are used to kill viruses; bacteria are unaffected.

In addition to bacteria and viruses, other types of organisms can cause infection in humans, including protozoa, fungi, worms, and infectious proteins known as prions.

The severity of bacterial infections is based largely on the type of bacteria involved, the general health of the affected individual, and other factors that can either enhance or minimize infection.

Bacterial infections can range from minor illnesses such as strep throat and ear infections to more life-threatening conditions like meningitis and encephalitis.

Some of the more common bacterial infections include:

Most bacterial infections have to be treated with antibiotics. Selection is based on the type of bacteria involved. Diagnosis can be made by testing blood or urine samples, although sometimes they are made presumptively (based on a review of symptoms and the circumstances that led to the infection).

If you get a bacterial infection and need antibiotics, it is important to take your medication as directed and for the complete duration of your prescribed therapy in order to prevent the development of antibiotic drug resistance.

Comments Off on Types and Treatment of Bacterial Infection