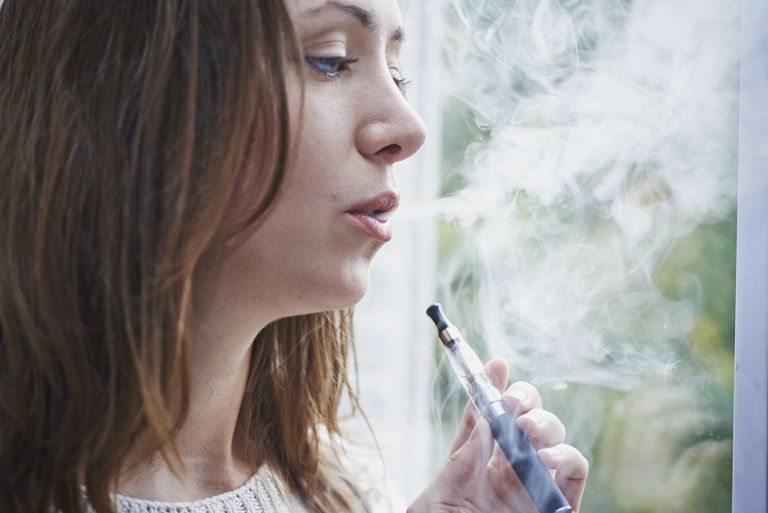 Smoking in pregnancy is certainly well-known to be harmful in pregnancy. Despite this, many women continue to smoke during their pregnancies. There are many organizations and programs that are aiming to lower this because most women say that lowering the number of cigarettes per day and eventually quitting is important to them.

That’s where electronic cigarettes, also known as e-cigs, and vaping come in. The manufacturers have been purporting that this is a safer way to smoke and pregnant women seem to be believing the hype. A study unveiled at the American Congress of Obstetricians and Gynecologists (ACOG) Conference in Mary 2015 showed that about 40 percent of pregnant women believe that electronic cigarettes are safer than regular cigarettes.

Since these devices still contain nicotine, the harm to pregnancy and baby is still possible, even beyond addiction. The consequences include, but are not limited to preterm birth and low birth weight, some of the reasons that rank highly for reasons that babies die.

E-cigarettes are nicotine delivery devices and nicotine can be addictive, McCabe said. In addition, exposing a fetus to nicotine—which can pass from the mother through the placenta—can result in low birth weight and preterm birth.

Currently, the Food and Drug Administration (FDA) does not regulate these devices. This means that they can make claims, or neglect to include warnings, to vulnerable populations, like pregnant women. Women who see that there are no warnings on the packs assume that it is because they are not as harmful as regular cigarettes.

Of the 316 women studied at the University of Maryland by Dr. Katrina Schafer Mark clinic, only 13 percent had tried the e-cigarettes. Though 75 percent who had tried them said that they believed that they would be less harmful than traditional cigarettes.

Many of those women who had tried the e-cigarettes said that they felt that vaping with e-cigarettes would help them quit smoking. The truth is that, in addition to not being regulated by the FDA, these devices have also not been studied in terms of cessation aids to help anyone quit smoking. There are certainly methods of smoking cessation that include nicotine replacement, like gums, etc. that your doctor or midwife can help you with before or during pregnancy. Vaping, the inhaling of gases from these e-cigarettes, is not on the approved list. As with traditional cigarettes, the sooner you quit, the better off you and your baby are in terms of the risks associated with smoking in pregnancy.

If you want to quit, but aren’t sure where to start, you can talk to your doctor or midwife. If you do not feel comfortable doing that, you can also contact the Great Start Program of the American Legacy Foundation: (866) 667-8278