Brazilian model Barbara Fialho, who has walked the runway for Victoria’s Secret, swears by velaterapia – a procedure which uses an open flame to burn off spit ends. 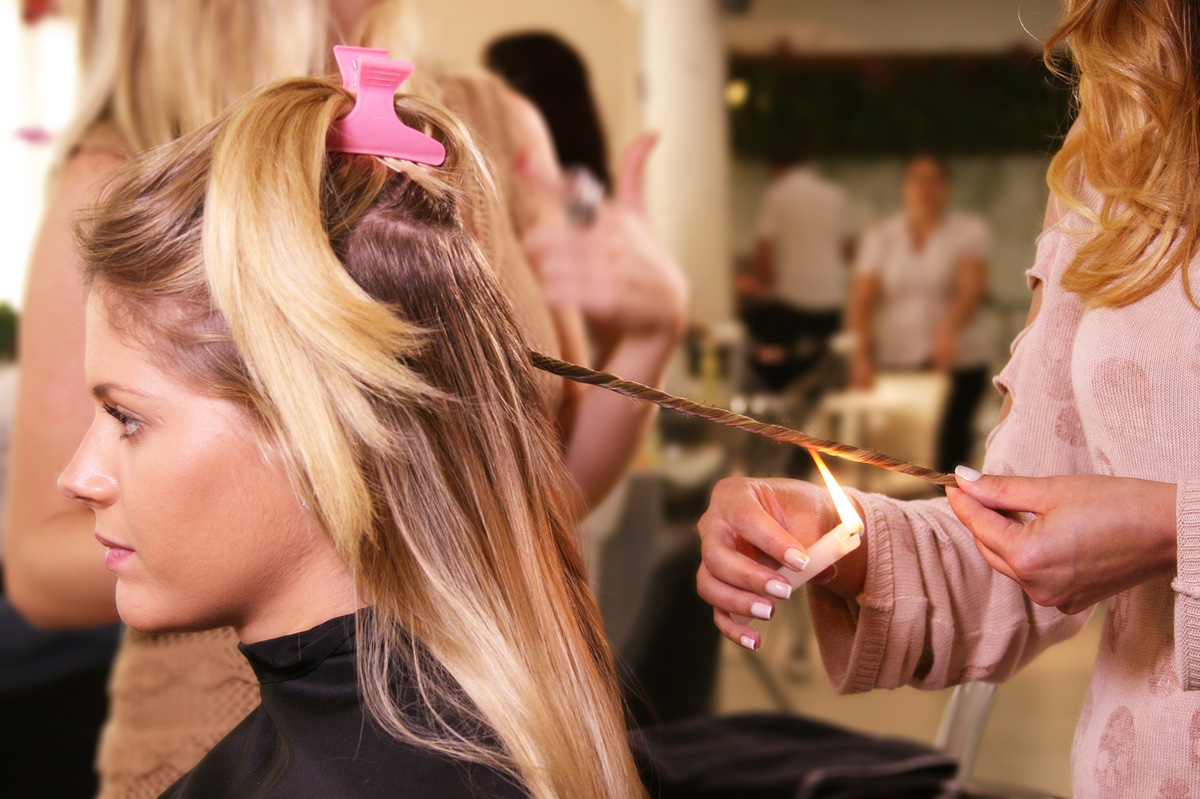 According to Maria Clara Povia, the beauty director at Marie Claire Brazil, women in Brazil spend a whopping 10 percent of their salaries on hair care alone.

Velaterapia is a process in which the hair is separated into small sections, twisted, and then put under a flame. The burning causes the damaged parts of the hair to stick out: They are then trimmed, and the rest of the hair is given a deep, conditioning treatment. The burning supposedly opens up the hair follicle, making it more receptive to nutrients, in turn making the conditioning treatment even more effective. It takes three and a half hours, and loyalists get it done about every four months. 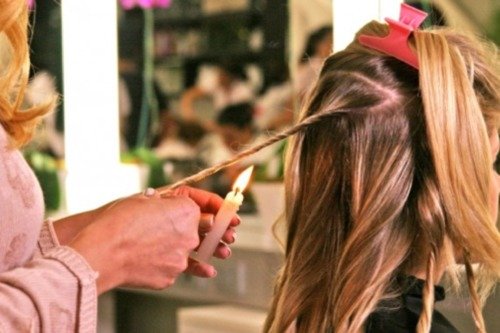 It is a popular practice among Brazilian beauties for..

According to hair stylist “The three-hour process is intended to open up the hair follicle, making it more receptive to conditioning.”

Comments Off on Velaterapia: For Treating Split Ends hair care