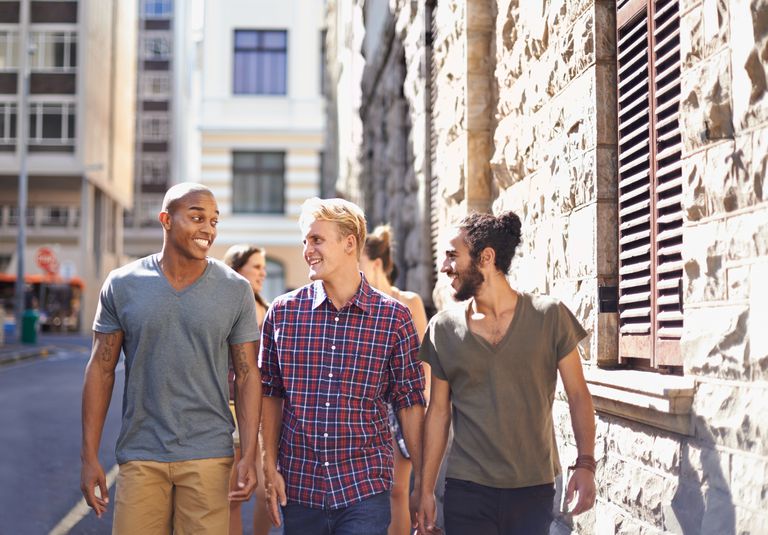 The composition of the average human man can be broken down into a series of specific physical measurements and statistics—some of which might surprise you. For example, an average man’s head is about 7 percent of his body weight. That means the average man with a weight of 172 pounds has a head that weighs more than 12 pounds!

By identifying these standard stats and measures, some health issues can be more easily identified when a specific measure skews outside of these averages; however, also being averages, variations do not necessarily mean there is a health issue.

33 percent of the average man’s body is water.

The average man can produce 3,000 sperm a second.

Average Number of Sperm Per Ejaculation

200 to 300 million. But it only takes one at the right place at the right time to make a baby. A low sperm count is considered to be less than 15 million sperm per milliliter of semen. An average ejaculation volume is 1.5 to 5.0 milliliters.

The average man can be vocally understood at a distance of up to 200 yards; however, measured at night over still water, the maximum distance is 10.5 miles.

A man has an average of 100,000 hairs on his body. It may seem like there are more when you have clean out your shower drain.

Average Breakdown of Man in Elements