What Does Being Immunocompetent Mean? 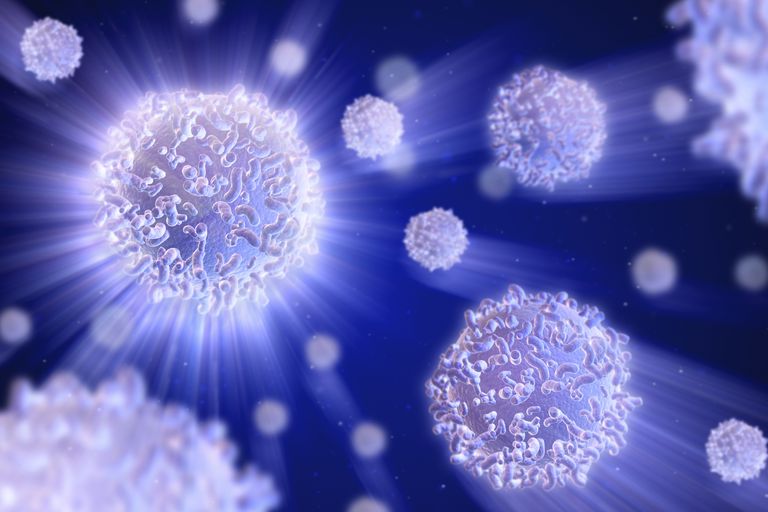 Scientifically, to be immunocompetent simply means that the immune system is working properly and that the body is capable of mounting an appropriate immune response, when necessary.

A person can be immunocompetent or immunodeficient (where the immune system is not working as it should be), but not both at the same time.

Since pathogens can quickly change and adapt, they can sometimes avoid detection by the immune system. When this happens, you can feel sick, run down, and have a hard time fighting off the illness that has taken over your body.

When T cells and B cells bind with recognized antigens, they become fully immunocompetent.

What If you are not Immunocompetent?

The opposite state of being immunocompetent is immunodeficiency or immuno-incompetent or immunocompromised. There may be some instances of overlap, but the following terms all describe an immune system that is not fully functioning in the following ways:

Patients with any of the above listed immune system problems should not receive live, attenuated vaccines, be it viral or bacterial. Also, inactivated vaccines usually only offer full benefits to immunocompetent patients.

Further testing by a physician would be required to properly diagnose autoimmune disorders.

Comments Off on What Does Being Immunocompetent Mean?