What Is Broken Heart Syndrome? 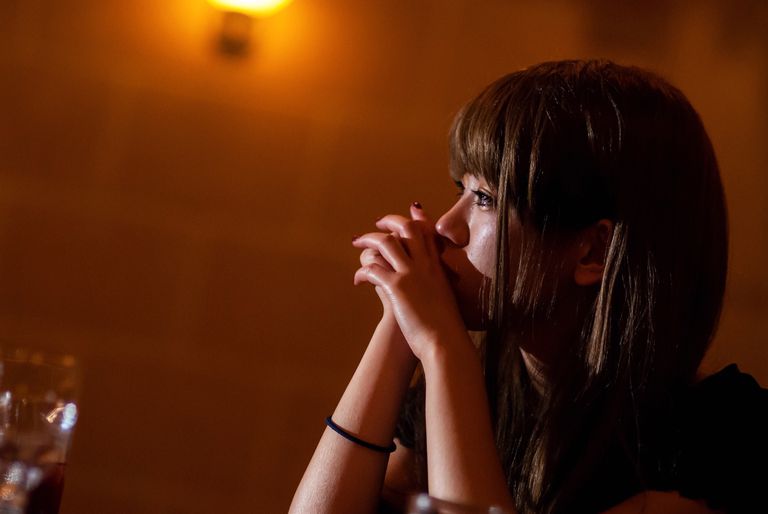 Each year, near Valentine’s Day, newspapers run stories on “broken heart syndrome,” a condition in which people (usually postmenopausal women) experience severe, acute cardiac symptoms following an episode of extreme emotional stress. Broken heart syndrome is known by doctors as “stress cardiomyopathy.” (Cardiomyopathy is simply the medical term for any disorder of the heart muscle.) Stress cardiomyopathy is a recently-recognized cardiac condition that is dramatic and severe, but that fortunately is usually reversible and transient — if treated the right way.

And this type of broken heart syndrome generally has nothing to do with failed romances.

What Is Stress Cardiomyopathy?

In stress cardiomyopathy, a portion of the heart muscle — often a large portion — suddenly ceases to function, leading to acute heart failure. With aggressive medical care the condition is generally transient, and the heart muscle returns to normal function within a few days or weeks. However, if medical care is delayed stress cardiomyopathy may be fatal.

Stress cardiomyopathy is triggered by extreme and sudden emotional trauma or physical stress. Reported triggers have included unexpected news of a death, domestic abuse, armed robbery, and even a surprise party. The condition typically manifests with symptoms suggesting an acute heart attack (severe pressure-like chest pain, dyspnea, and a sense of impending doom).

Nearly 90% of people who have this condition are women, whose average age is 66. It is not known why stress cardiomyopathy affects women disproportionately.

The cause of stress cardiomyopathy is unknown, but most experts blame it on an unusual response to stress hormones (such as adrenaline) after emotional trauma. The condition may be related to microvascular angina, which is caused by constriction of microvessels (tiny blood vessels) within the heart muscle. Others have postulated that this condition may be related to coronary artery spasm.

How Is Stress Cardiomyopathy Diagnosed?

When first evaluated, people who have stress cardiomyopathy are initially thought to be having massive heart attacks.

And finally, many people with stress cardiomyopathy are found to have a peculiar type of heart muscle weakness (cardiomyopathy) on  echocardiography, where a portion of their left ventricle “balloons” outward in an unusual and distinctive fashion.

(In Japan, where this condition was first described, the distinctive ballooning of the left ventricle is said to resemble an octopus trap, or “takotsubo,” so the condition is called takotsubo cardiomyopathy.)

Many people with stress cardiomyopathy initially have severe heart failure, and require aggressive and intensive cardiac care.  Read about the treatment of heart failure. Fortunately, with aggressive medical care, not only do they survive, but also their cardiomyopathy usually completely resolves within a few days to weeks.

Stress cardiomyopathy is a truly unique condition. It occurs suddenly in otherwise healthy people (usually women); it immediately follows an episode of severe emotional or physical stress; the presenting symptoms strongly suggest a heart attack; and, while victims are at first critically ill with heart failure, with appropriate care they most often survive and the cardiomyopathy almost always disappears entirely

“Stress cardiomyopathy” is a much better term for this condition than the more popular term, “broken heart syndrome.“ We typically think of a broken heart as something that occurs after you get a Dear John letter, not something that happens after seeing a loaded .44 magnum shoved in your face.

Nonetheless, this terminology has resulted in lots of publicity, and the knowledge of this new syndrome consequently has been rapidly and widely disseminated. And that widespread awareness is good.

The symptoms of stress cardiomyopathy are so sudden and so severe that it is nearly inconceivable that anyone who develops it will fail to seek medical help; and the physical manifestations of the condition are so obvious that no doctor who sees one of these women could fail to realize that something serious is going on. So, as bad as stress cardiomyopathy is, at least there is little danger it will be ignored either by its victims or by medical personnel.

This stands in stark contrast to several other cardiac conditions experienced by women that are far more frequent than stress cardiomyopathy. Chief among these are angina and heart attacks — conditions that are as frequent and as dangerous in women as in men, but that often present with “atypical” symptoms. So, women who suffer from coronary artery disease often fail to seek help, and when they do seek help they too often fail to get it from their doctors.

Perhaps the publicity around “broken heart syndrome” will draw more women’s and doctors’ attention to the general fact that heart disease in women is different from heart disease in men — but is no less frequent and no less lethal. If so, the inaccurate terminology used for this condition throughout the mass media will turn out to have been a good thing.

Comments Off on What Is Broken Heart Syndrome?