What Is Sugar Diabetes? 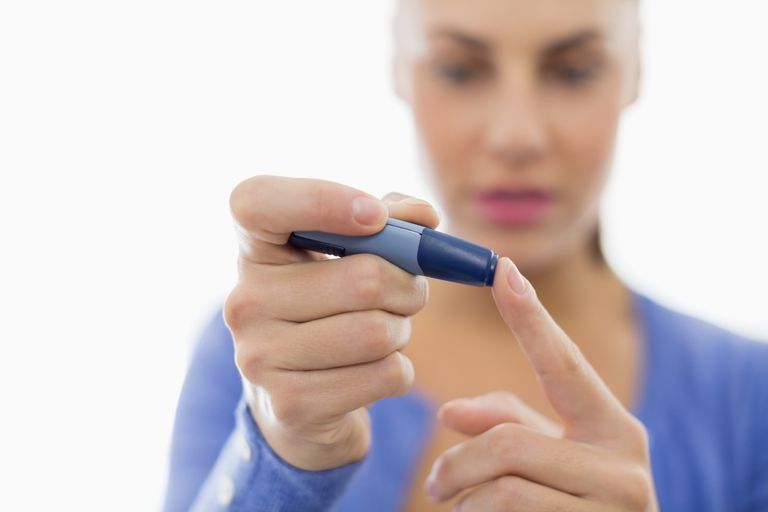 Basically, “sugar diabetes” is an informal name for diabetes mellitus which is the broad term under which type 1 and type 2 diabetes are categorized. The term was used to identify disease where sugar levels were abnormally high, as opposed to diabetes insipidus (a condition characterized by extreme thirst and urination).

If it seems like an old-fashioned term, consider that diabetes has been around since ancient times and has appeared in just about every culture. Until terms were standardized, diabetes could be called just about anything.

A Brief History of Diabetes

The first written mention of a symptom of diabetes (frequent urination) was written on Egyptian papyrus by the physician Hesy-Ra in 1552 BC. In 250 BC, Apollonius of Memphis coined the term diabetes. In the 11th century AD, the word mellitus–Latin for honey–was added to the term diabetes. At the time, diabetes was diagnosed by tasting the urine, to see if it was sweet. It wasn’t until the 1800s that a test was developed to detect sugar in urine. In the early 1900s, several diet treatments are rolled out, including a whiskey and black coffee “cleanse” followed by a restrictive diet (often leading to starvation) and an “oat-cure,” consisting of frequent doses of a 1:1 oats to butter mixture. In 1929, insulin was produced and distributed for the first time. In 1950, the diabetic food exchange system was first developed. In 1959, type 1 and type 2 diabetes are distinguished and categorized. In 2014, 26 million Americans have diabetes; one in three don’t know it.

The History of the Term Diabetes

“Diabetes” is a Greek word that means “one that straddles” or goes to the bathroom a lot. The Latin term “mellitus” means “honey” or honey taste. So translated, our word for diabetes becomes “one who pees a lot of honey-tasting urine.” Although “diabetes” was coined by an ancient Greek physician and “mellitus” by an English doctor in the 1600’s, the term “diabetes mellitus” didn’t come into our lexicon until fairly recently.

“Diabetes mellitus” and the original terms used to describe type 1 and type 2 diabetes were not widely-accepted standard classifications for diabetes until the 1980’s. “Type 1” and “type 2” did not become the accepted standard terms until relatively recently.

In a 2001 study, researchers asked 423 subjects what terms they preferred to use for diabetes. The terms “sugar diabetes,” “sugar,” or “high sugar” were preferred by 11.7% of the subjects. In fact in some studies about diabetes, researchers use the term “sugar diabetes” instead of “diabetes mellitus.” This is especially true in studies from the 1950s through the 1970s.

Who Uses the Term Sugar Diabetes?

Most of the time people who use the term “sugar diabetes” are older and may have parents who were immigrants from other countries. The phrase is sometimes still used in rural communities (and may be used by doctors in these communities), as well as by some southern African-American communities.

Comments Off on What Is Sugar Diabetes?