What You Should Know About a Gluten-Free Diet 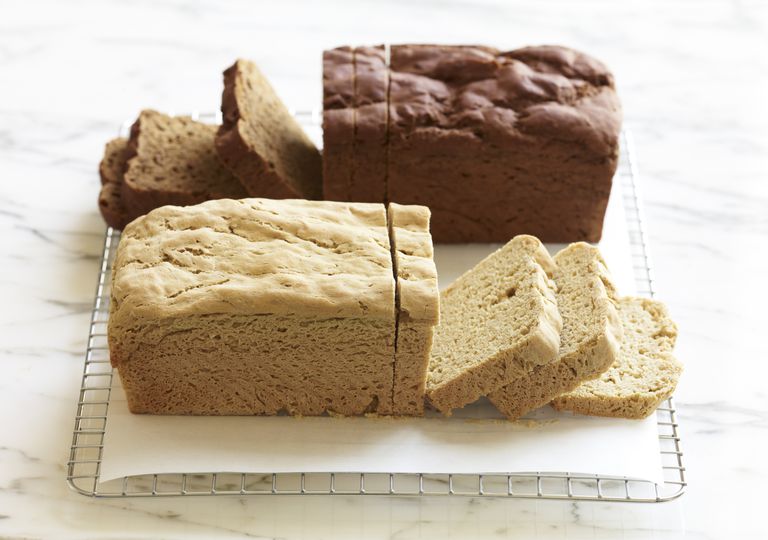 A gluten-free diet doesn’t contain any gluten, or it’s in such small amounts it’s difficult to measure in your kitchen. Gluten is a protein found in grains such as wheat, barley, and rye. It’s important for baking bread, pastries, and other baked goods because the gluten helps provide texture and elasticity to the dough. The gluten allows the dough to rise by trapping carbon dioxide bubbles created by the yeast and sugar.

Gluten is present in other items too. Foods and beverages made with wheat, barley, and rye contain varying amounts of gluten. Foods made with these grains are not allowed on a gluten-free diet.

People who have celiac disease have an autoimmune response to gluten that hurts the lining of the small intestine. The damage results in difficulty absorbing some types of nutrients. The symptoms of celiac disease vary from person to person and include such things as bloating, digestive complaints, anemia, depression, and fatigue. Your healthcare provider can order lab tests to determine if you have celiac disease. The only treatment for celiac disease is to avoid gluten, which will allow the digestive tract to heal, but it’s a lifelong requirement.

Another reason you might feel better on a gluten-free diet is that by avoiding gluten, you also avoid a large number of highly processed foods because wheat is a very common ingredient. Consequently, you’ll probably increase your intake of other, less-processed and more nutrient-dense foods such as fruits and vegetables. Some experts also suggest that people with autism should avoid milk proteins and gluten.

A gluten-free diet contains no wheat, rye, barley, or any foods made with those ingredients. Spelt, kamut, and triticale are also gluten grains. Some people also avoid oats and oatmeal.

A gluten-free diet is not easy to follow because so many foods that contain gluten aren’t as obvious as bread, cereal, and pasta. Soy sauce, tortilla chips, processed lunch meats, sausages and even French fries typically contain gluten unless they’re specifically labeled as “gluten-free.”

Types of Foods That Are Gluten-Free

If you do follow a gluten-free diet, be cautious with some of the new gluten-free foods, such as desserts, cookies, and cake mixes. While it’s nice to enjoy baked treats again, they can also be high in refined sugar and fats. Be sure to read the labels and take the calorie counts into consideration if you need to watch your weight.