What You Should Know About Meditation 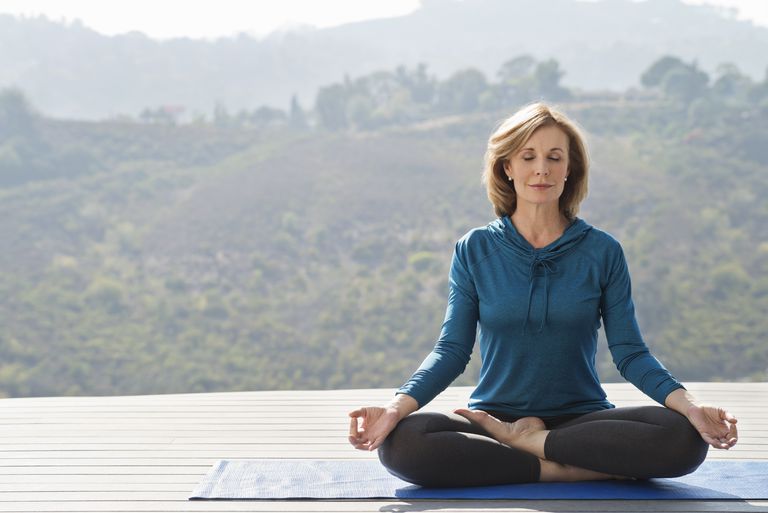 There are a number of different things that people can do to alter their states of consciousness, from practicing hypnosis to using psychoactive drugs to taking a nap. While some methods, like drug use, can be harmful, others, including hypnosis, sleep and meditation, can have a positive impact on health. Meditation is also a consciousness-changing technique that has been shown to have a wide number of benefits on psychological well-being.

What Exactly Is Meditation?

Meditation can be defined as a set of techniques that are intended to encourage a heightened state of awareness and focused attention.

Some key things to note about meditation:

Meditation can take on many different forms, but there are two main types: concentrative meditation and mindfulness meditation.

How do these two forms of meditation differ?

The Effects and Benefits of Meditation

Some of the other psychological, emotional, and health-related benefits of meditation include:

Consciousness is often likened to a stream, shifting and changing smoothly as it passes over the terrain. Meditation is one deliberate means of changing the course of this stream, and in turn, altering how you perceive and respond to the world around you. While experts do not yet fully understand exactly how meditation works, research has clearly demonstrated that meditative techniques can have a range of positive effects on overall health and psychological well-being.

Comments Off on What You Should Know About Meditation meditation