What Your Periods Speak About Your Health?

Paying attention to the patterns of your menstrual cycle offers a window into your overall health. 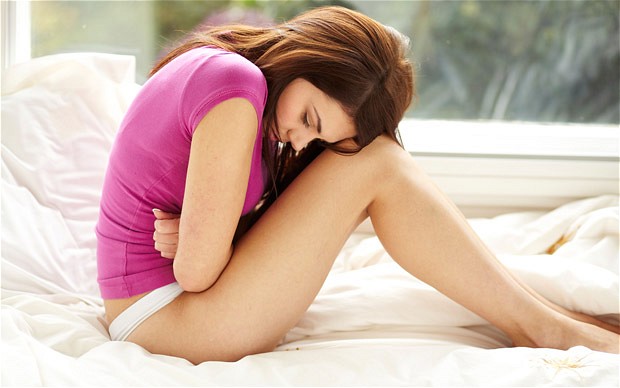 What’s a normal period? The typical healthy cycle ranges from 22 to 35 days in length. And while the period that arrives a day late or seems heavier one month than another may worry you in the short term, that’s in the range of normal. What should concern you are changes that persist for three months or more and mark a radical departure from what you know as your normal period behavior. Abnormal periods aren’t just wacky; they may be clues to your health — signaling that you’re at higher risk for osteoporosis, heart disease, infertility, or certain cancers.

Here are five period patterns that should send you straight to your OB-GYN for advice.

If your period seems to be lasting longer than seven days, you pass large clots, or you routinely start soaking through a maxi pad or a super tampon in an hour, you have menorrhagia, the medical term for heavy menstrual bleeding.

Causes: could range from an over- or under-active thyroid, fibroids (non-cancerous growths in the uterus) or benign uterine polyps. Another possibility: adenomyosis, a condition in which uterine endometrial tissue migrates into the muscle wall. Another cause for heavy periods is endometriosis. In this condition there is a formation of womb lining tissue outside the uterus. A doctor should be consulted and investigations like laproscopy and sonography will confirm the diagnosis. A IUD device may have irritated the uterine wall —  heavy bleeding is a common IUD side effect.  Marital disharmony, domestic quarrels, undue anxiety, stress and tension are some of the other occasional causes for heavy bleeding. 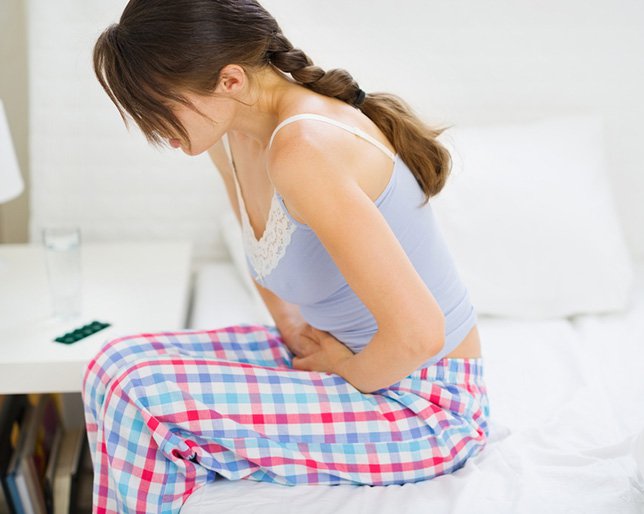 Treatment options: Your doctor can remove polyps during an outpatient procedure and medication can regulate an over- or under-active thyroid. Fibroids that are painful or causing anemia may warrant a myomectomy (surgery that removes the growths but keeps your uterus intact), endometrial ablation (which uses heat, cold, electrical energy or laser beams to destroy the lining of the uterus) or uterine artery embolization (blocking of blood flow to the fibroid).

If the degree of bleeding is mild, all that may be sought by the woman is the reassurance that there is no sinister underlying cause. If anemia occurs then iron tablets may be used to help restore normal haemoglobin levels. Treatment may be given for a fixed period of time to replenish the body stores. Alternatively therapy may be continued long-term, often in a cyclical regimen on the days of menstruation.

A definitive treatment for menorrhagia is to perform hysterectomy (removal of the uterus).

Long intervals between bleeding or oligomenorrhea: Up to 35 days between periods is considered normal. If yours are much more spread out, so you end up getting six or fewer periods each year (a condition called oligomenorrhea), have your doctor check it out.

Causes: Polycystic ovarian syndrome (PCOS), a disorder that affects up to 7 percent of premen-opausal women. It occurs when the ovaries make excess testosterone, so you ovulate irregularly or not at all. Other signs are acne, excessive facial or body hair growth and weight gain. Sometimes, the cause is a thyroid abnormality or hyperprolactinemia, where the pituitary gland releases excessive prolactin (the hormone that stimulates breast milk production).

Treatment options: Oral contraceptives can help normalize your periods and minimize other symptoms in women with PCOS. Losing weight, exercising regularly and possibly taking an insulin-sensitizing drug (like metformin) can also help manage the condition. In case of prolactin abnormality, consult your gynecologist.

If your normally punctual period turns up missing for three or more months and you haven’t been under any extreme stress (and you’re sure you’re not pregnant), you need to get to the bottom of your amenorrhea.

Causes: ZPerimenopause or the beginning of menopause (if you’re in your mid-40s or older), a hormonal imbalance or pregnancy. A rare possibility is that you have a pituitary tumor (usually benign). Some of the symptoms could be an ovarian cysts. Stress, rapid weight loss or gain, illness, drugs (certain tranquilizers) can lead to  disrupted cycle. This can be a side effect of progestin-only methods of birth control.

Treatment option: If you’re in perimenopause, going on the pill might regulate your cycle. If you have a pituitary tumor, your doctor may treat it with drugs that suppress prolactin or, in rare cases, recommend surgery.

The medical term for less blood flow during a period is ‘hypomenorrhoea’. Some perfectly normal women only bleed for three days.  But when bleeding is uncharacteristically scanty (say, your pads get only a quarter-size spot) or gets much lighter than it has been (a seven-day period becomes two), it deserves a checkup.

Causes: Less blood flow may be genetic and, if enquiries are made, it may be found that the woman’s mother and/or sisters also have decreased blood flow during their periods. Too-light periods can be signs of missed ovulation,  PCOS, the female athletic triad, a pituitary tumor, or thyroid dysfunction, so expect blood, glucose, and bone-density testing. Scanty menses can also occur after long term use of oral contraceptives as a result of progressive endometrial atrophy. In a condition called Sheehan’s Syndrome, there is pituitary insufficiency leading to scanty or complete loss of periods (amenorrhea). Emotions and stress can act on the centers in the brain that stimulate the ovaries during the ovarian cycle to secrete hormones like estrogen and progesterone which are mainly responsible for the growth of the endometrium. If these centers in the brain are suppressed due to stress, they fail to stimulate the ovaries leading to less or no production of estrogens and hence scanty menses or periods. 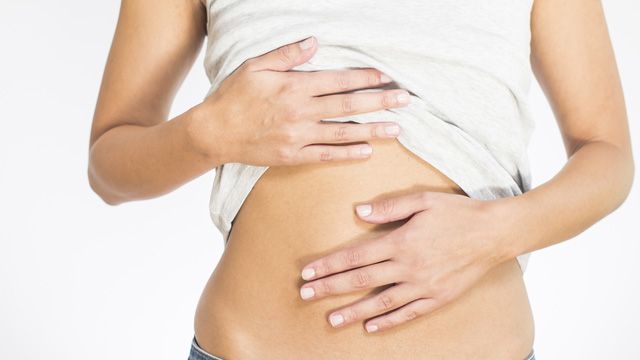 Treatment option: A full and thorough history of previous menstrual cycles should be taken to diagnose constitutional causes. Hormonal problems can usually be treated by prescribing hormones.  Eating too much of fatty, greasy food, processed food, ready-to eat packets, debilitate and de-vitalize the system. Consume loads of fresh fruits and vegetables. Ensure that you get a daily helping of dried fruits as well. Restructuring your diet is very important. Good stress management is the key to most of the disorders. Take time out to de-stress and unwind. It will yield good results.

It’s not uncommon to get a small amount of so-called breakthrough bleeding, because estrogen drops slightly in the middle of your cycle. But tell your doctor if bleeding is heavy or persists from cycle to cycle.

Causes: stress; It can be a side-effect of a pill. Another possibility is that you’re taking a medication that decreases the pill’s effectiveness. Or it might be due to a result of inflammation by a IUD device. Light spotting in the week before your period could signal a luteal phase defect, meaning that your progesterone levels are too low during the second half of your cycle. If bleeding only occurs after you have sex, it could be an infection, cervical polyps or warts or cervical cancer.

Treatment option:  For women on the pill, breakthrough bleeding usually occurs just as they start taking it or in those who have been taking it but have missed pills. Expect a pelvic exam: If you’re not on the Pill or haven’t missed any pills, she may want to look for polyps. If you are not monogamous or if you have a new sexual partner, ask to be tested for sexually transmitted diseases. Chlamydia (a bacterial infection that is often symptom less in women) can cause breakthrough bleeding. Undiagnosed, chlamydia can result in pelvic inflammatory disease and infertility. A luteal phase defect can be treated with vaginal progesterone or fertility drugs.

In most cases your doctor might recommend a series of test to come to a conclusion and then follow it with the appropriate treatment.  For example, he/she might do a pelvic exam to look for polyps and a Pap smear to test for cervical abnormalities, including warts. She also may test you for other sexually transmitted diseases.  To get a closer look at your cervix, she may perform a colposcopy (a visual inspection of the cervix with a small viewing instrument).  In some cases you might be adviced to take a  blood tests for hormone levels, (thyroid hormone, estrogen, progesterone, testosterone and prolactin) and fasting glucose (blood-sugar) levels. If PCOS is suspected, you may need an ultrasound to look for ovarian cysts. If you have high levels of prolactin, which is released by the pituitary gland, an MRI or CT scan can confirm or rule out obvious tumors.

Comments Off on What Your Periods Speak About Your Health?