When and How to Use an Ovulation Calculator or Calendar 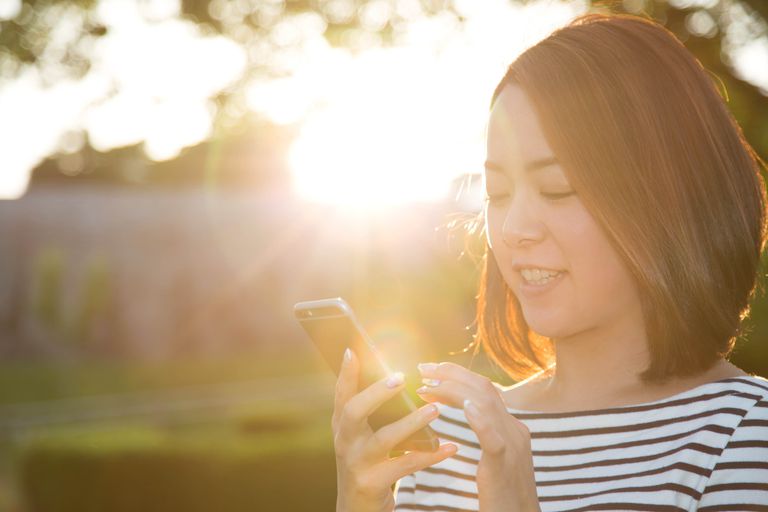 A calculator may not always be 100 percent accurate—other methods of ovulation detection are much better—but there are times when an ovulation calendar can help.

Also, below, you’ll find an easy to use ovulation chart. You can use this to know when you might be most fertile.

The most basic ovulation calculator will ask you for the date of the first day of your last period, and the average length of your menstrual cycles. If you don’t know, most calendars will suggest you write in 28 days. This is considered the average. (A normal cycle can range from 21 to 35 days.)

Then, the calculator will usually assume a luteal phase of 14 days. The luteal phase is the time between ovulation and the first day of your period. A normal luteal phase can be as short as 10 days or as long as 15. The nicer ovulation calendars will ask how long your luteal phase is. If you know (from previous basal body temperature charting) how long yours is, be sure to include that information.

Next, based on this information, the ovulation calculator will make a guess at what days you are most likely to be fertile and perhaps the day you may ovulate. If, for example, you told the ovulation calendar that your average cycle is 35 days, and your average luteal phase is 15 days, it may display your possibly fertile days as day 17, 18, 19, and 20 of your menstrual cycle. (It figures out your day of ovulation by counting 15 days backward from the 35th day of your cycle.)

There is no such thing as an “accurate” ovulation calendar or calculator. By definition, they are based on averages. What you want in an ovulation calendar isn’t an accurate, specific date but a nice generous wide range. That way, you don’t need to worry about the calculator telling you you’re fertile too early or too late. You’ll cover all your bases.

The American Pregnancy Association’s ovulation calendar is easy to use and gives a big range of possible fertile days.

If you want a slightly more accurate ovulation calendar, consider using a fertility or ovulation app on your smartphone. The fertility apps that ask for your basal body temperature and other fertile signs are the most accurate. That said, if you want to keep it simple, some programs only ask for your period dates.

What’s great about these apps is they take into account your average cycle length over many months. They will also tell you when you might be fertile right on your phone. No searching the web required.

(Even with these apps, the fertile window dates are still a guess, and some programs are better than others.)

These apps are also useful for when you show up for your yearly gynecologist exam, and the doctor asks when your last period was. You’ll know just by checking your phone.

Some apps to try include:

Easy to Use Ovulation Chart

Keeping in mind everything above—that everyone’s cycle is different; that if three women all have 34-day cycles, they may ovulate on different days—here’s an ovulation chart you can use. The chart can give you a rough estimate of when you may be most fertile.

To use this chart, you need to:

Also, on the chart below, you’ll find the day to start testing if you’re using an ovulation predictor kit (OPK). Usually, you want to start using it a couple of days before you may ovulate.

What if your periods are irregular?

Note: Do not use this chart to avoid getting pregnant! If you want to avoid pregnancy, an ovulation chart or calendar isn’t accurate enough.

Are your cycles shorter than 21 days or longer than 35 days? This is not considered normal. You should talk to a doctor about your cycles.

Ovulation calculators are based on your average cycle. But your cycle on Clomid may be entirely different from your cycle off of fertility drugs.

There are “Clomid ovulation calculators” online, but they are not reliable. You do not want to miss your most fertile days if you’re in the midst of fertility treatment.

Can You Calculate Your Infertile Days With an Ovulation Calculator?

Some people try to use ovulation calculators as a form of “natural birth control.” They look for their predicted infertile days and avoid sex when the calculator says they are fertile.

If you really don’t want to get pregnant, don’t rely on an ovulation calculator. There’s a significant risk you will have sex when you’re fertile.

Secondly, your cycle may not always be regular. It’s common to have an off cycle here and there. If your cycle is going to be late one month, and you assume you’re infertile on a particular day because you were infertile the previous months on that day, you might be wrong.

Best Way to Use an Ovulation Calendar or Chart

If you’re going to use an ovulation calendar, look at the information as a suggestion. Not fact. If the calendar says you will be ovulating on a particular day, you should consider the week before and after that date as also potentially fertile days.

An ovulation calendar shouldn’t be used to pinpoint an exact day of ovulation. It should never be used as a method of birth control.

One possible way to use an ovulation calendar is to help decide when to start using an ovulation test or ovulation predictor kit.

The bottom line is you really shouldn’t rely on an ovulation calendar when trying to time sex for pregnancy.

There are more accurate ways to detect ovulation, including the following: