When Did Weight Watchers Start? 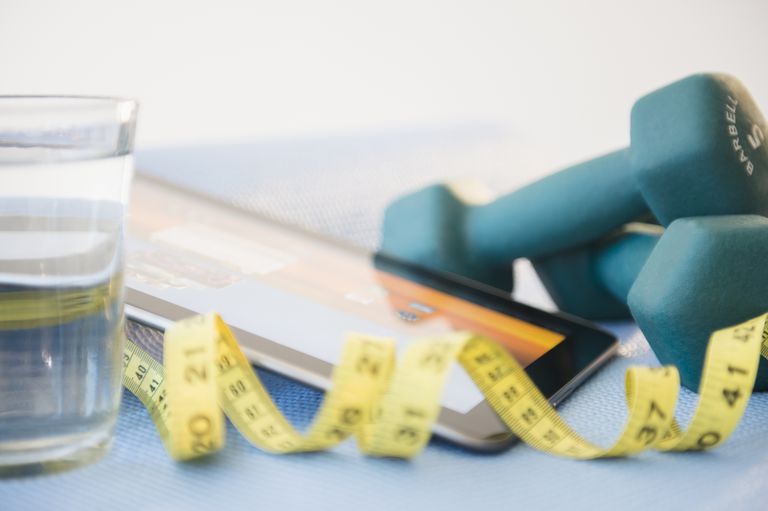 Weight Watchers is one of the most successful and popular weight-loss programs. You’ll find the tech-savvy diet plan offered throughout the world as a meetings-based program or online at WeightWatchers.com.

So when did Weight Watchers start? The smart diet system was developed long before apps, smartphones and the internet. The fascinating history of Weight Watchers reveals how far this program has come.

When Did Weight Watchers Start?

Weight Watchers was created in the 1960s. The plan has gone through several changes in the years since it started.

In one of the early versions, the program consisted of following an exchange diet. This early plan was more strict than today’s flexible SmartPoints program. In the first program, participants were told how much of food in each food group to consume. Food groups included fruit, vegetables, dairy, and fats.

For example, a “fat exchange” might consist of a tablespoon of olive oil. If you were allowed two exchanges of fat per day on your Weight Watchers exchange diet, and you used two tablespoons of oil on a salad, you would have exhausted your fat exchanges for the day. An exchange diet is simply one way of controlling calories while providing some healthy nutritional guidelines.

In 1997, Weight Watchers introduced a new program called the 1-2-3 Success Program. This points-based system provided an easy way for members to track the fiber, calorie and fat content of the food and beverages they consumed.

On the points program, each member was provided a target of allowed Weight Watchers Points for the day. They were advised to track the food and beverages they consumed in order to stay within their points target for weight loss.

The points-based versions of Weight Watchers have been popular and the concept remains at the heart of the program today. The plan was changed slightly and renamed Winning Points in the early 2000s. One of the modifications to the plan over the years was to allow members to earn additional points by exercising. Those points could be used for consuming additional food or beverages.

Later, the Turn Around Program was introduced. In this version of the plan, members were given the opportunity to choose between two noticeably different types of plans. The Core Program focused on choosing healthy items from a list of allowed foods and avoiding foods on another list.

The other option, The Flex Plan, allowed dieters to eat anything they wanted as long as they tracked their food and beverages, calculated their points, and stayed within their points allowance.

In 2012, Weight Watchers launched the PointsPlus program which grew to be popular. In 2015, PointsPlus was modified to become another Weight Watchers program which uses a combination of SmartPoints and FitPoints. The plan encouraged dieters to exercise often, move throughout the day and eat foods that are high in lean protein and lower in calories, saturated fat and sugar.

In 2018, the company ditched the formal name (Weight Watchers) and simply became WW, with a focus on wellness and connection and freedom to choose from healthy foods that you enjoy. The updated Freestyle program still uses a points system but encourages consumption of healthy, zero-point foods.

You are also encouraged to adopt healthy lifestyle habits. The program—called WellnessWins, is a rewards program that rewards you for building healthy habits. You earn “Wins” through the program and redeem them for products and experiences.

While the company currently advertises and promotes itself under the WW name, you’ll still all of the important Weight Watchers information at the website under it’s old name. Many consumers still continue to call the company “Weight Watchers.”

If you are considering joining Weight Watchers, learn more about what to expect at a meeting, pros and cons of diet program and the most current costs, available plans and reviews of the Weight Watchers program. Learning as much as you can about the program will help you to make the best decision about whether the program is right for you.

Comments Off on When Did Weight Watchers Start?