When Do Babies Usually Start to Stand? 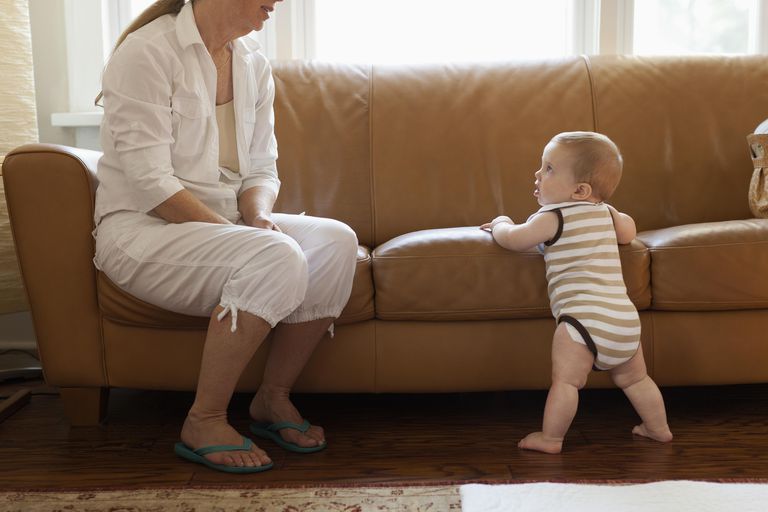 Pulling up and standing are fun and exciting milestones for babies. Standing is usually a prelude to cruising and walking and means that your baby is about to become a lot more mobile.

According to the Denver II Developmental Assessment milestone’s chart, infants can usually:

That isn’t the range when all infants meet these milestones, though.

It is simply when 25-90% of infants could stand, holding on or stand alone, etc. So, about 10% of toddlers could take a little longer and eventually meet the milestone a few weeks or months later.

Why isn’t your baby standing yet?

Especially if your child met most other developmental milestones a little later than usual, but did eventually catch up, then he just may need more time with this one too.

By 18 months, your pediatrician should make sure that your toddler can “sit, stand, and walk independently.”

What to Know About Standing

In addition to these tips, other things to know about standing include that:

Talk to your pediatricians or consider a referral to ECI or a developmental specialist if you have concerns that your baby isn’t standing on time or is a late walker.

Comments Off on When Do Babies Usually Start to Stand?