When is it Too Late to Get a Flu Shot? 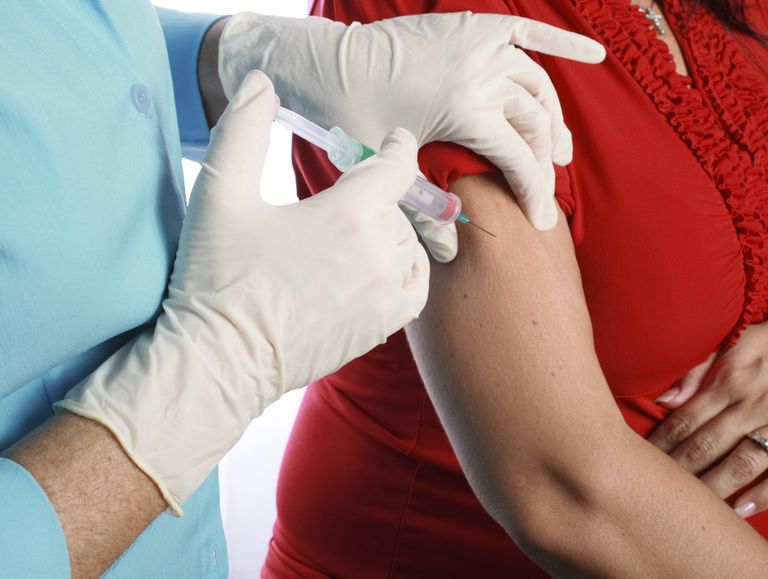 While you usually want to get a flu shot well before flu season gets started, that hasn’t been possible in recent years. With flu shot delays or shortages, your child might not always be able to get a flu shot when you want. That was especially true a few years ago when the 2009 H1N1 swine flu vaccine wasn’t even available at the start of flu season.

Some early delays with flu vaccine shipments might have meant that you were late getting vaccinated this year, but the late start to this year’s flu season means that there is still time.

So when is it too late to get vaccinated against the flu?

The CDC recommends that flu “vaccine should continue to be offered to unvaccinated people throughout the flu season as long as vaccine is still available.” They also state that “as long as flu viruses are spreading, it’s not too late to get a vaccine to protect yourself and your loved ones.”

So it is really never too late to get a flu vaccine.

Even though flu activity has peaked and is winding down in most parts of the country, remember that the “CDC continues to recommend influenza vaccination as long as influenza viruses are circulating.”

Technically though, you will soon run out of time to get a flu shot.​

Flu shots in the United States are set to expire on June 30.

When Should You Get a Flu Shot?

While ideally, you should have gotten your flu shot by September or October, that sometimes doesn’t happen.

The early start to a flu season might catch you by surprise so that you simply didn’t have time to get your kids their flu vaccine. Others might wait, thinking they didn’t need one, but then became concerned about the reports of how bad flu season has been the last few years.

Of course, it is always better to get a flu shot much earlier so that you are protected for the full flu season.

Because of the flu shot delays and shortages in past years, finding a flu shot, even if you want one, has sometimes been difficult. The supply of flu shots was good last year though and most pediatricians and clinics likely had a good supply of flu shots.

Increased demands as flu activity increases have a lot of people looking for flu vaccine who might otherwise have skipped getting vaccinated though. That could have meant that your doctor was already out by the time you wanted one.

The availability of 171 to 179 million doses of flu vaccine this year should make it easy to find flu vaccine, even now, as flu season is underway.

If your own pediatrician does run out of flu shots, you might check with your local health department, hospital, or pharmacies, and find a flu shot wherever you can.

Comments Off on When is it Too Late to Get a Flu Shot? prevention & treatments