The best way to help prevent pertussis (whooping cough) is to vaccinate yourself and your children against it. Vaccines like DTaP and Tdap can help prevent it in children and adults. 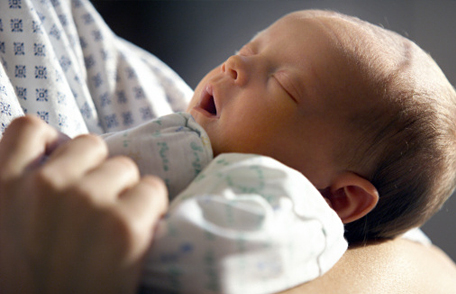 Whooping cough or pertussis is a  serious, contagious, respiratory infection caused by the bacterium Bordetella pertussis. That gets into your nose and throat. It spreads very easily.

After about 7-10 days, the cough turns into “coughing spells” that end with a whooping sound as the person tries to breathe in air. Because the cough is dry and doesn’t produce mucus, these spells can last up to 1 minute. Sometimes it can cause your face to briefly turn red or purple.

Infants on the other hand, may not make the whooping sound or even cough, but they might gasp for air or try to catch their breath during these spells. Some may vomit.

The Bordetella pertussis bacterium is spread by airborne droplets from the upper respiratory tract (when the infected person coughs or sneezes) and is highly infectious. The time from infection to appearance of symptoms (incubation period) is between six and 20 days.

A person is infectious for the first 21 days of their cough or until they have had five days of a 10-day course of antibiotics. Recent research has shown that parents and family members are the main source of whooping cough infection in babies. If you are pregnant, talk with your doctor about getting the whooping cough shot called Tdap, to protect yourself and your baby.

CDC recommends you get your Tdap vaccine between the 27th and 36th week of each pregnancy. After you get the shot, your body will create protective antibodies (proteins produced by the body to fight off diseases) and pass some of them to your baby before birth. These antibodies provide your baby some short-term protection against whooping cough in early life. These antibodies can also protect your baby from some of the more serious complications that come along with whooping cough, such as pneumonia and encephalopathy (disease of the brain).

No unexpected adverse reactions were observed (http://www.womenfitness.net/news/fertility_pregnancy/whoopingCough_pregnancy.htm) among the mothers who were inoculated, or among their children. In addition, growth and development was similar among infants whose mothers were vaccinated during pregnancy compared to those whose mothers were not, according to a journal news release.

Comments Off on Whooping Cough Vaccine: Save Your Baby’s Life getting back to normal